About this vehicleThis 1973 Volvo 1800 ES is an original. The owner has had it for 1 year. The vehicle runs great.Seller's NotesThis shooting-brake was finished in Cypress Green (110) from the factory, and was repainted under previous ownership in 2016. The present owner had new bumpers and rubber trim installed along with replacement headlight rings and side markers. The selling dealer observes deterioration of the chrome taillight trim. A walk-around video is shown above.Painted 15â€³ steel wheels feature worn chrome beauty rings and were fitted with 185/70 Vredestein radial tires soon after the current ownerâ€™s purchase. Ball joints and tie rods were replaced by the previous owner.The interior was retrimmed in tan upholstery under previous ownership. The selling dealer points out worn floor mats as well as a damaged headliner. A blanking plate has replaced the aftermarket stereo seen in the previous listing.
The current owner had an electric power steering unit installed under the dash.
The odometer was broken at the time of the 2017 purchase and has since been repaired. An estimated 2k miles have been added under current ownership, and total mileage is unknown. A Sanden air conditioning compressor replaces the stock version, though the system is not functional.
The2.0-literB20F inline-four was fitted with replacement piston rings and rod bearings underprevious ownership. The cylinder head was reportedly modified to B20E specs for higher compression, and a Weber 38/38 downdraft carburetor was installed. The battery and engine oil have been changed with the seller, and the hood prop has been replaced with a gas strut.
The front floor pans were replaced under previous ownership. New motor mounts and U-joints were also installed, while further refurbishment addressed the fuel and exhaust systems. The current owner had the axle limiting straps replaced.

Removed fuel injection components are included in the sale along with a factory service manual, documentation for the power steering system, and an 1800 history book.

A driving video is shown below, and additional videos may be viewed 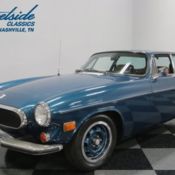 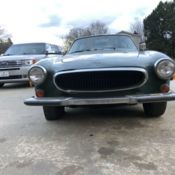 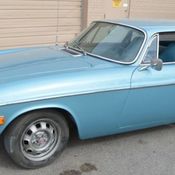 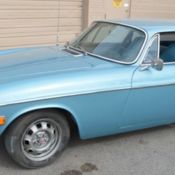 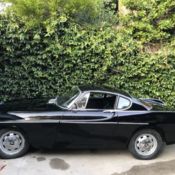 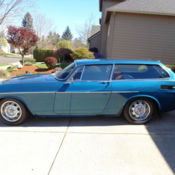 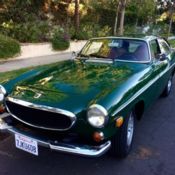 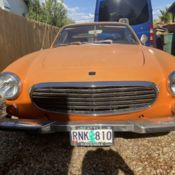 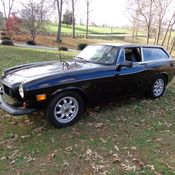 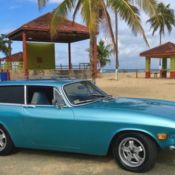