1964 Volkswagen VW Type 3 NOTCHBACK
Clean Nebraska Title in my hand.Located in Lincoln NEBRASKASOLD AS IS WHERE IS.
Odometer says 89840.
It is very rusty. Everywhere. But it is complete.
This Notchback was retired to a garage / barn in 1986 where it was driven and parked. It has been sitting inside this climate controlled garage until 3 months ago.
I have not tried to turn it over or start it. Everything is there - even the battery from 1986.
Have an envelope full of history - copies of the original Spain title - it was imported in the 70's by a University of Nebraska UNL Professor.
The passenger side floor pan is the worse. It is detached and hanging down. The front apron has a dent and is RUSTY under it. The back of car seems to be in better condition as far as rust there are holes in the corners of the pan under back seat. The dash is cracked. Driver seat is torn. The tires hold air and it rolls fairly well to be loaded on a trailer. there is over spray on the seals so it was repainted at some point in its life i assume.
The non-sunroof headliner is awesome. The front windows roll up and down. The brake pedal is TO THE FLOOR - i have not tried the emergency brake as i like that it rolls just fine on its own.
Ebay only allows 24 pictures. I have about 100 pictures of it on my website www.thevehiclerescue.com click on inventory.
I encourage in person inspections before BIDDING.
NO RESERVE. That means if you are the high bidder at the end of the auctio, you have to PAY me for the car. Before bidding - please use the MAPS app on your smartphone to see how far Nebraska is from you - its FAR AWAY. I WILL NOT ARRANGE SHIPPING.
Before bidding also please get permission from wif, husban, siste, brothe, mo, dad - employe, neighbor or anyone else that influences your life CHOICES.
$500 Non-Refundable Deposit is due 24 hours after auction ends. The balance is due with in 72 hours. The Notchback must be picked up within 7 days or storage fee's will be APPLIED.
If paying balance with Paypal or Credit card we will add the 4% processing fee to the TOTAL.
I have listed this Notchback on several internet sites. The auction COULD end at anytime if someone SHOWS me the money.
The Vehicle Rescue Sales & Service1520 Pioneers Blvd Lincoln Nebraska 68502402-770-0069 THIS IS A BUSINESS LAND LINE - IT DOES NOT ACCEPT TEXT MESSAGES 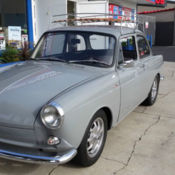 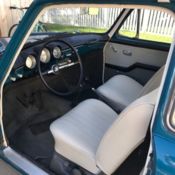 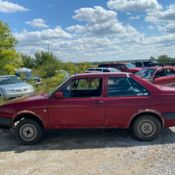 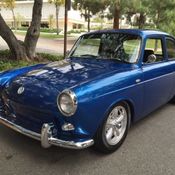 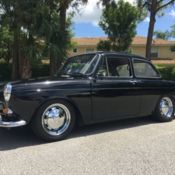 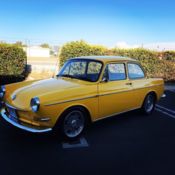 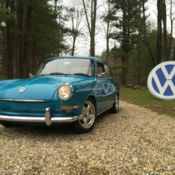 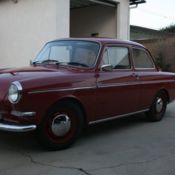 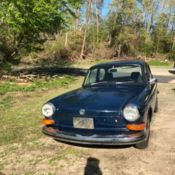