With its triple-white appearance, strong/trusty drivetrain, and overall sunny personality, this pristine 1976 Volkswagen Beetle convertible is always up for fun which makes is one of the most desirable anytime classics out there for the money.America adopted the original VW as part of the counter-culture, but this one goes a bit more upper class in its appearance. The professional re-application of the factory-correct Light Ivory paint gives this one a terrific shine. And the pristine condition of the white vinyl folding roof is further proof that this VW has received all the right care and investment over the years. And because this car looks like it's ready for the country club's white party, the bumpers, sweeping side trim, and upgraded wheel package is like great jewelry added to the snowy presentation.When you open the door, you see the white leatherette interior to complete the very desirable triple-white package that this Beetle was born with. Just like the exterior, you can tell there has been the right care and investment in keeping this pristine color looking its best. And that also means this VW looks fantastic with its top up or down. Best of all, there is black carpeting, so you don't have to worry about dusting your shoes off before hopping in and going for a drive. There's just something cool about holding the grippy factory steering wheel with Wolfsburg crest in the center, grabbing the gearshift, and watching the singe VDO gauge. This driving attitude is heightened further by the high-back bucket seats that came on the later models are particularly comfortable for all-day cruising. But as much as this looks like it is built for fun, there is an underlying feeling of serious sturdiness that comes from decades of VW building these cars correctly. Power comes from the VW's sturdy 1600cc flat four, but fuel injection was an interesting late addition to the Beetle. So those who like to have a little distinction in their classic motoring will enjoy this, especially with all the major components present and the critical duct work intact. It's linked to the sturdy and versatile four-speed manual transmission, which allows you to get the most out of the motor. As many VW fans already know, this is a Super Beetle. That means an improved steering box, bigger brakes, and a new MacPherson independent front suspension. So for those who want to drive their classics, this is one of the nicest ways to experience a vintage VW.This convertible is truly complete, right down to the original window sticker, owner's manual, and even the original sport wheel is in the trunk. It's a vintage droptop that's premium, affordable, and a turnkey entry into one of the friendliest car circles around. Don't miss out, call today! 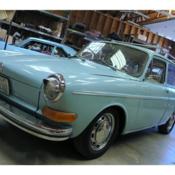 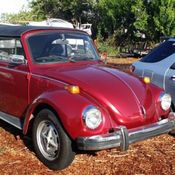 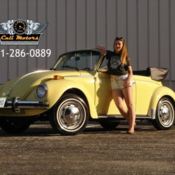 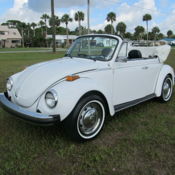 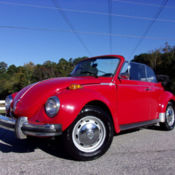 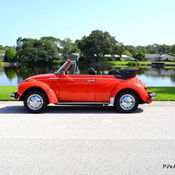 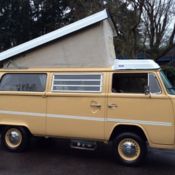 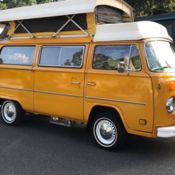 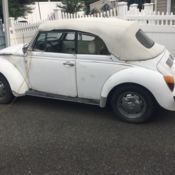 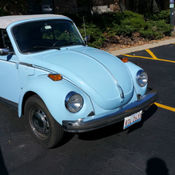