I have a Volkswagen Westfalia for sale. Has engine and interior. I know little about this bus and do not have a title. Could be used as a base project or parted out.

I had this listed a while back and some people told me it was probably a 1973. It was sold to a guy out of state who was trying to coordinate having it picked up but never has. I was contacted by family saying he was ill and wasn't going to be able to get it so i'm posting it back up for sale at a reduced price for quick sell. Wife driving me nuts so I have to get this out of my driveway.

Must be local buyer or someone willing to send someone to pick it up at my house.

I bought two of these for my son for his 16th bday and he of course picked the one that is already running and needed less work so we don't have a need for this one. 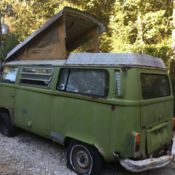 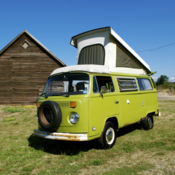 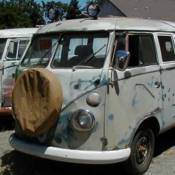 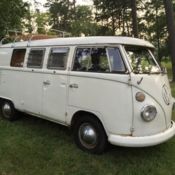 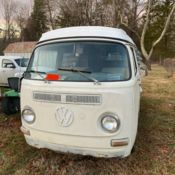 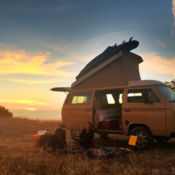 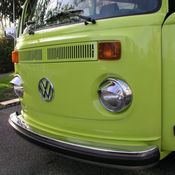 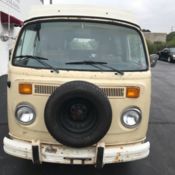 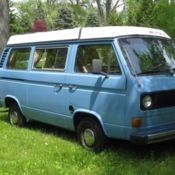 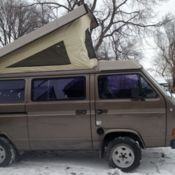