1992 Toyota Hilux Surf 4x42.4 Turbo diesel runs good, transmission shifts great. I imported this Hilux and have been driving it for a couple of years.Right Hand drive Japan export.I currently have tags and insurance on it. I put 300 miles on it a month.The frame is good, and the body has a rust spot on the rocker drivers' side under the passenger door. the driver's fender has been replaced. Had a dent in it. Interior is good and complete with on small area on the drivers bolster.Auction listing doesn't recognize the VINLN1307025808 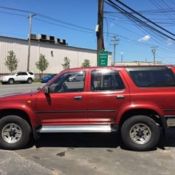 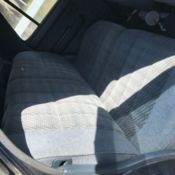 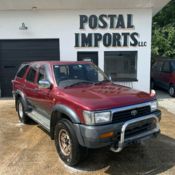 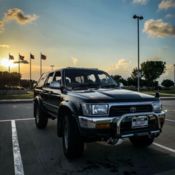 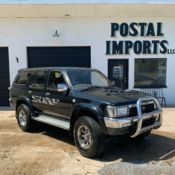 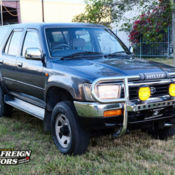 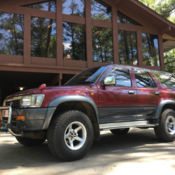 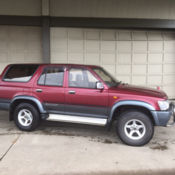 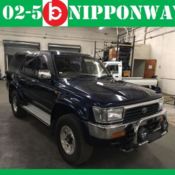 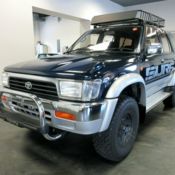