We arethe second or third owner. The person we purchased it from received it fromtheir parents, who purchased it new. Don't know if it was ever titled in theirname.

We haveowned the car for 13.5 years and are not aware of it ever being in an accident.

Over thelast few years the car has only been driven occasionally on short local trips.

Enginestarts and runs smoothly, some light smoke when first started which appears tobe from oil leaking around a valve guide, smoke dissipates when the car isdriven.

Leather isin excellent shape does not have any cuts or tears.

The Airconditioner doesn't work, the compressor was replaced a couple of years ago,A/C worked well until it developed a Freon leak which we have not addressed.

Heater isdisconnected due to a leaking heater hose.

The sunroofis sealed and doesn't open. 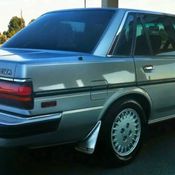 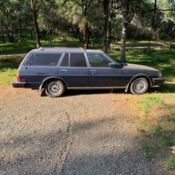 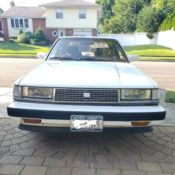 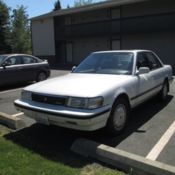 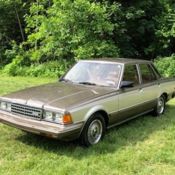 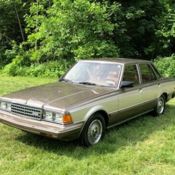 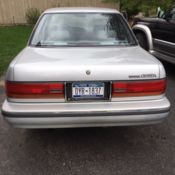 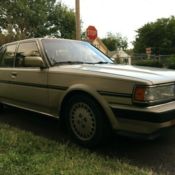 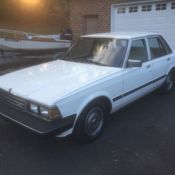 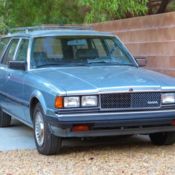