Up for sale is a 1980 Toyota Corolla Tercel. The car has 43796 miles on it. I believe the mileage is original, as I bought the car from the daughter of the original owner and she said it was original. Since I have had the car I have had the following work done timing belt, water pump, valve cover gasket, axle seals, cv joints, transmission fluid change, master cylinder. Car still has the factory original Toyota floor mats. Interior is in nice shape except for the seam on passenger seat that is starting to separate and some dryness on top of the dash board. Paint looks nice and shines nice. Car is registered and runs and drives. The a/c has been converted to take r-134a. There aren't many of these cars left especially that look nice. The original radio doesn't work but gets static. The car is sold with a bill of sale as Ct doesn't title cars older than 1985, but the car is registered and can supply an copy. Of the current registration, I also have a copy of the original title that the Dow took when I registered the car. The car is sold as is with no warranty. You must pick the car up. A 200 dollar deposit is due after 48 hrs of auctions close, balance to be paid in cash. 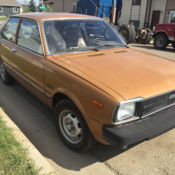 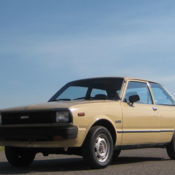 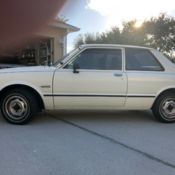 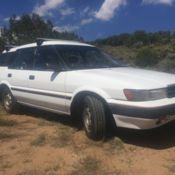 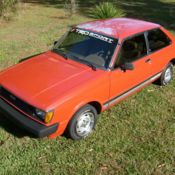 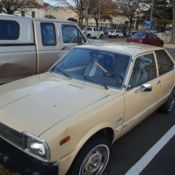 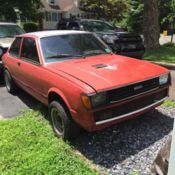 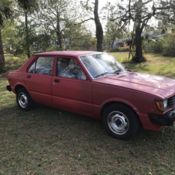 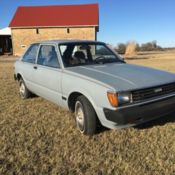 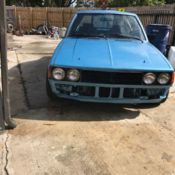