This 1974 Toyota CoronaSR 5 speedhas not been driven in over 10 years. It was on its way to get scraped when I talked my cousin ( previous registered owner)into letting me sell it on eBay first if possible as I would think there are old Japanese car collectors out there that would want this for parts. Believe it or not I removed the top of the carb and poured in gas and it actual fired up and ran. Original engine and weber carb I'm sure. Only 44k on it. It's a Ct car with the old registration still in the glove box. I don't think the floors or trunk is rotted but certainly other areas are. Hope someone must have this or to the junk yard it goes.No title but for some reason eBay STILL doesn't allow that to be clicked, 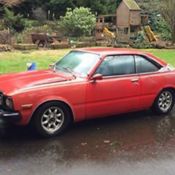 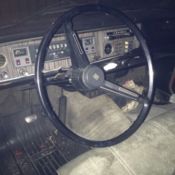 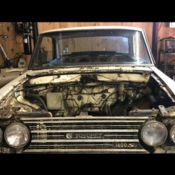 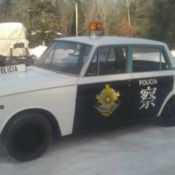 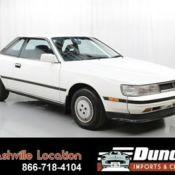 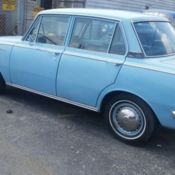 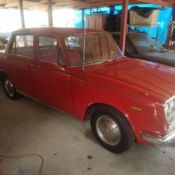