This auction is for the body and misc. partsfor a 1965 Mustang fastback that is in the process of being built into a rare Red 1966 Shelby Hertzreplica.The condition of this body shell is unbelievable. I have been building Mustangs for over 30 years and this by far is the nicest body I have ever seen. From what I understand someone started this project and was having a body shop do the work. Theyquit for some reason and I purchased the car and completed it. It has new bodypanels (mostly Dynacorn) including a one piece floor, frame rails, shock towers, firewall, core support, inner fenders, fiberglass hood, etc. I installed new vent window frames and they are installed along with thedoor glass.The quarter vent assembly has been trimmed out to allow the installation of the Shelby quarter windows. This wasa rotessorie build and the underside is painted red oxide primer. Front torque boxes have been added. What you get is the body, rear window, fold down rear seat, rear interior panels, front seats, steering column and steering components. Keep in mind that the seat and interior panels all have to be refinished. No rear end is included but some of the front suspension is included. The body is mounted on a jig that is included. This IS NOT A CONVERSION, it started life as a fastback. I do not have to sell the car and I'm only considering selling this because I'm jammed up with work. If it doesn't sell I will build the car. No low ballersplease. I encourage interested parties to come and see the car. 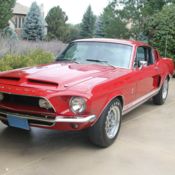 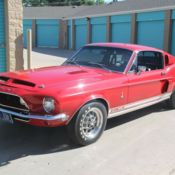 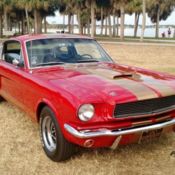 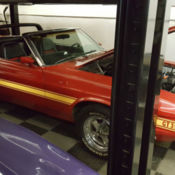 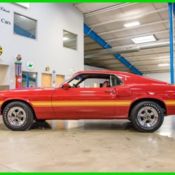 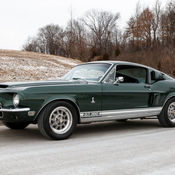 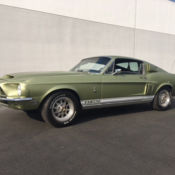 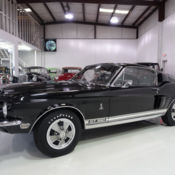 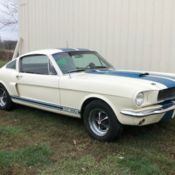 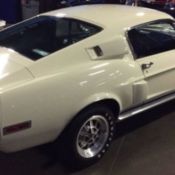