Up for sale is a 1977 Rolls Royce Silver Shadow that was found out to belong to Princess Di. The seller found the car not running and bought it and got it running about 5 years ago. It's been sitting since and needs a little TLC to get going again. As far as I know it needs the carburetor rebuilt, a battery and leak in the brake system repaired. It does run with a little work. After buying the car the owner had some research done by someone in England who was AN expert on the Royal Family and they found out the car was sold to the royal family. He sent photos of Princess Di with the car. 2 of the photos are included. Since then there was a fire and all the documents have been lost except for the photos here. Maybe you can do the research again. But the car is a solid right hand drive automobile. It's going cheap so make an offer now. I love this Royal Beauty. Very stately in the rare yellow. Some minor rust to the lower doors and lower front fenders. Restore this baby and have the ultimate Princess Di collectable. Good luck. 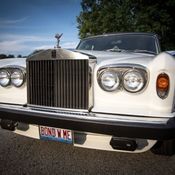 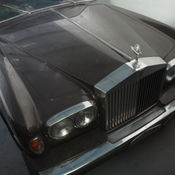 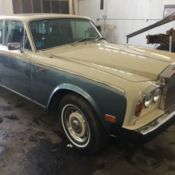 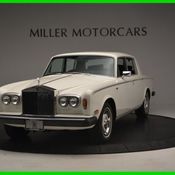 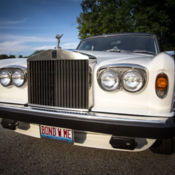 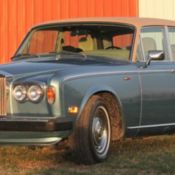 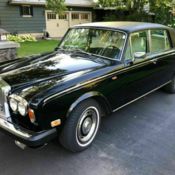 1977 Rolls Royce Silver Shadow II amazing condition in and out 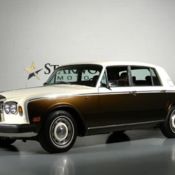 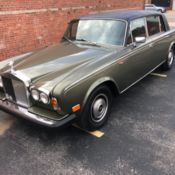 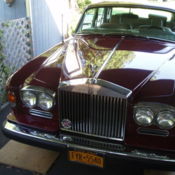