1957 Porsche 356 Replica This is a Classic Speedster Replica by Classic Motor Carriages, Inc. My Dad and Grandfather built it in 1982. It is built on a 1969 VW Bug chassis. However, it does have the correct engine out of at 1964 Porsche 356. No VW Bug engine here! The good: · The engine. It is a 1964 Porsche 356. It an NPR big bore kit from NGK, U9X9910A, which I believe is a 86 mm bore, so 1720 CC. Recent carb rebuild and tuning. As long as the float bowls have some gas, it fires right up. · Brakes – We just did a disc brake conversion all around a few years ago. Everything is brand new except the hard line down the tunnel. But if you want to do that, I have the parts. · Suspension – It has IRS suspension, not swing axles The bad: · It’s a 35 year old car, and 3 little kids (me probably culprit #1) walked around it. It has a couple of scratches, and one chip in the fiberglass on the driver’s door. · It is a kit car, that my Dad built 35 years ago. The fit and finish is not perfect. I've tried to take detailed pictures. · The Michelin tires are original, from 1982. Just put it in your budget to buy new. It’s a really cool car, and of course has a ton of family history, but sometimes you have to let them go. I have enough toys, and need the space in my garage. I hope someone appreciates it as much as my Dad and I have. The engine just sings in this car. Another note, the car is titled as a 1983 in Illinois. The odometer reads 7,502, but hasn’t worked for the last decade. I’m ashamed to admit, but it’s probably been driven less than 500 miles decade, since the odometer stopped working. That's the reason for selling, the car is almost never driven. In the last decade, I think the longest I've driven it is 10 miles around town. I have several small boxes of spares, including the stock pistons and 3 of the stock cylinders. Not shown are the speedster kit seats, which will be included in the sale, along with the window cutouts, which have not been trimmed yet. The car is also for sale locally, and I reserve the right to end this listing early. I do have videos available of the car, along with many additional photos. Please contact me for the links to the photos. https://youtu.be/rjlkhAQne0w https://youtu.be/AOmmQMyBYG4 https://youtu.be/D_MIBVvp5ZI 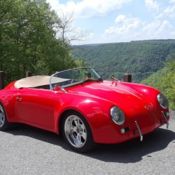 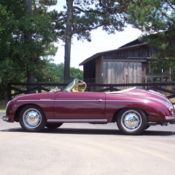 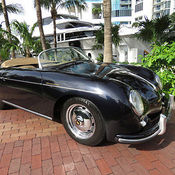 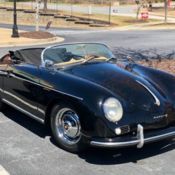 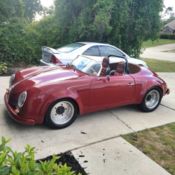 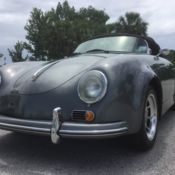 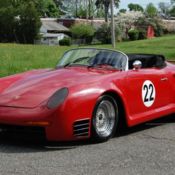 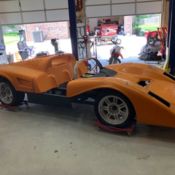 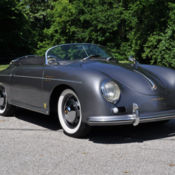 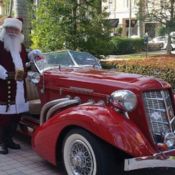