About this vehicleThis 1986 Porsche 944 is an original with updates to the exterior, interior and drivetrain. The owner has had it for 2 years. The vehicle runs great and is mainly used for weekend drives.Seller's NotesI am selling because I have three cars (2015 Subaru Forester XT, 2019 Subaru WRX STI, and this 944 Turbo). This is my second 944 and I absolutely love it, but it needs to be driven and appreciated even more. My loss, your gain. All serious offers will be considered. Additional parts included, if desired, at no cost: Spare OEM dashboard (in near-perfect condition; current dash has hairline crack, and this replacement is near mint condition. This replacement was given to me by the previous owner). OEM dual six-blade cooling fan assembly; not needed, but available if desired. It was given by previous owner as part of that sale.Vehicle Details

This 1986 Porsche 944 is an original with updates to the interior and drivetrain. The owner has had it for 2 years. The vehicle runs great and is mainly used for weekend drives.

ALL PHOTOS, RECORDS, AND A VIDEO AVAILABLE ON GOOGLE PHOTOS. I can't post the link here, so check out the discussion in the eBay Motors App, or contact me via direct message.

Thanks and good luck! 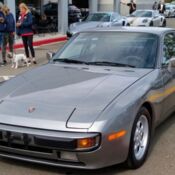 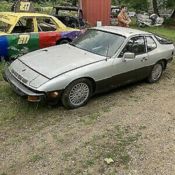 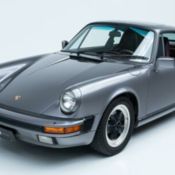 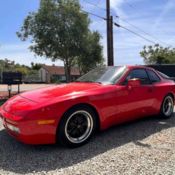 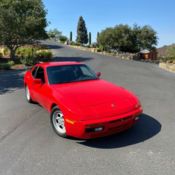 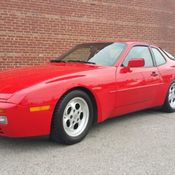 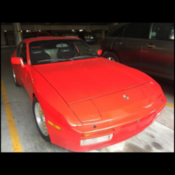 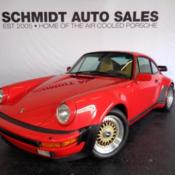 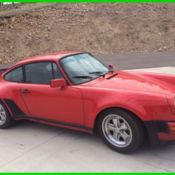 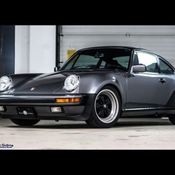