NO RESERVE! Selling to the highest bidder! 1992 Porsche 968 Coupe, sure to be the next Porsche to skyrocket in value! Guards Red with beige leather interior. Body is in great shape and appears to have had a full repaint at one point in its lifetime but not sure when but looks and shines great! Mechanically it needs a little work, I originally bought it with intentions of doing an LS swap but I have come to realize I will never get around to doing it. The flex plate is bad which is a common problem with these and rattles at idle. I do have a good used one to go in it that goes with the car. It has your normal oil leaks that appear to be coming from the valve cover gasket. Thegear in the odometeris broke so it does not work so I am not sure when that happened so I don't know the exact miles. The windshield does have a crack in it as shown in the picture.It does start and drive fine, but I would definitelyrecommend having it shipped.

I do have the title in hand ready to go, please message me any questions you might have. 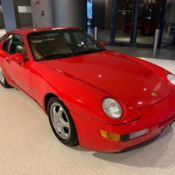 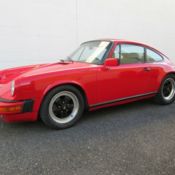 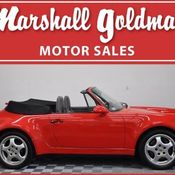 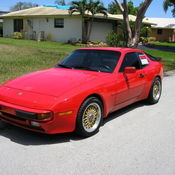 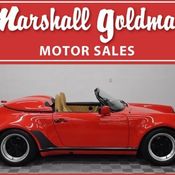 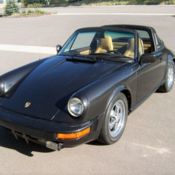 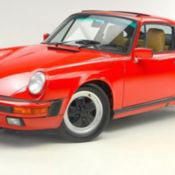 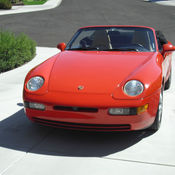 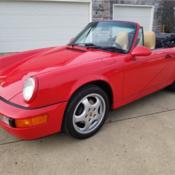 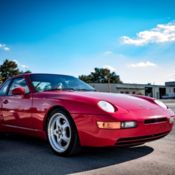