The four-cylinder cars are back with a vengeance at Porsche, so what better way to celebrate it than with the 968 convertible? This is more than just the last of the great front-engined four-cylinders, it's a speedy droptop that has been preserved/maintained correctly to show you it still has all the right German moves.

The 968 is far more than an evolution of the 944. The lineage to the full Porsche family is instantly apparent. The headlights borrow the lines of the 959 supercar and also have the 928's cool pop up feature; the bumper design echoes the 911 of the era; and the rear combines the spirit of the 928 GTS with the solid red offered on the 911. So, it's all the best of Porsche in one car. Better still, this one has lived an easy life, averaging under 1,500 miles annually. So Porsche's high levels of quality remain. The panels align tightly, the folding soft top still fits snugly, and the doors close with a firmness that few other manufacturers can match. And of course, there's just something ultra-desirable about getting a Porsche in a sleek finish of the iconic Guards Red.

The interior is as pure a driving environment as you'll find. Designed by the same guys who win at Lemans, it has hints of its legendary 911 brother with those supportive leather buckets. Of course, it all looks great because this car has been given the respect it deserved from day one. It's loaded with plenty of high-end luxury (this IS a Porsche, after all) including power seats, power locks, cruise control, anti-lock brakes, dual airbags, and an AM/FM/cassette stereo. But the features you're going to love the best are the power windows and power convertible top. Together, they mean you don't have to leave the driver's seat to go from enclosed luxury to a wind-in-your-hair experience. And since the air conditioning is blowing nice and cold, you can even enjoy this top-down experience well into the summer.

The brawny 3.0-liter powerplant is the one you want. It has benefited from years of evolution and development to create a powerful motor that fits well in this lightweight platform. This one looks exceptionally original, and the presentation is exceptionally tight and tidy. Not only did this motor outpace just about every four-cylinder machine before it, including the ultra-hot 944 Turbo, but it also has a smooth level of refinement that you expect from the best Porsches. As a true grand touring machine, this one offers you the four-speed Tiptronic transmission. It gives you the choice between an automatic for easy cruising, or a shiftable gearbox when you want to take full control. Out on the road you'll appreciate the 968's precision driving that comes from its lightweight nature, rear transaxle for good weight distribution, and a sport-tuned fully independent suspension. Add in power steering, four-wheel power disc brakes, and the grip of Hankook Ventus S1 tires, and this is package that offers everything a true driver could want.

Porsche is re-energizing its four-cylinder revolution, so now is your chance to grab one of the newest ones to cross the classic threshold. Call today!!! 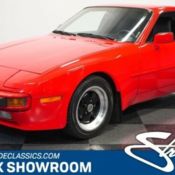 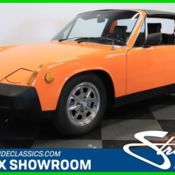 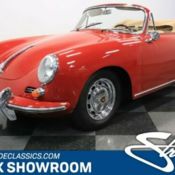 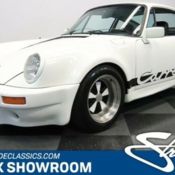 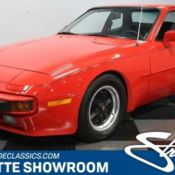 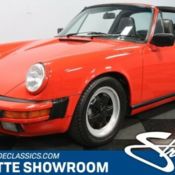 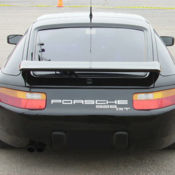 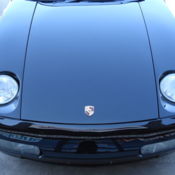 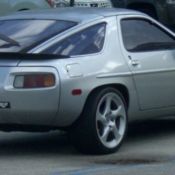 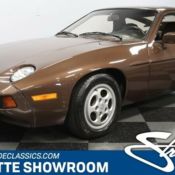