It was a fun car to have. Hey, its a Porsche. Then it got my son back and forth to school. Driving a Porsche to high school put his picture in the school yearbook. Unfortunately my wife doesn't like it. I found out, since I go everywhere with her, I don't drive it, so I took it non-op. The few occasions I've driven it since, its still great. Now after sitting, there is a problem with the fuel line, so it only runs while there is fuel in the carburetor. On-line it says the DME relay goes out on these things a lot so I have one on order. But even if it works, the wife wants the car gone so I can't put too much effort into working on it.
The only other known problems with it are things that come with a car of this age. plastic, rubber and glued parts are breaking down. And a previous owner did a modification on the radiator that causes the lights to burn in the off position, draining the battery when its parked, so I have to disconnect a terminal after driving. I know, it sounds crazy--took a while to dissect.
Five digit odometer reads 13633. Based on its previous history they theorize it turned over once before 1995 and documents it turned over once. That was before I owned it and before my dad owned it, but we owned it over 18 years together and only drove it for fun. 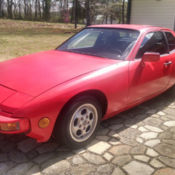 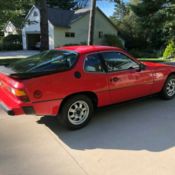 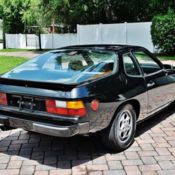 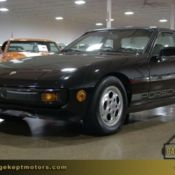 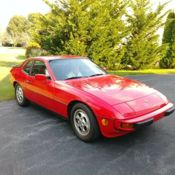 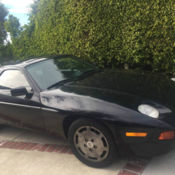 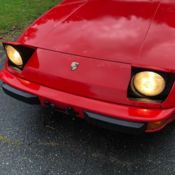 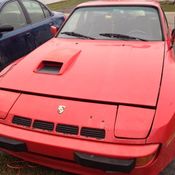 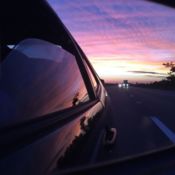 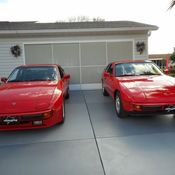