This 1989 Porsche 944 S2 has just under 120k miles and is finished in Champagne Metallic over burgundy non-leather interior. Power comes from a 3.0-liter DOHC inline-four paired with a 5-speed manual transaxle and was factory-rated at 208 horsepower when new.

This 944 S2 is offered with the owner's manuals, original Blaupunkt radio / equalizer and manuals, optional rear wiper motor assembly as documented in the photo gallery, as well as a clean Florida title in the seller's name.

As shown in the photo gallery, also included with the car are the custom fit sun shade and the color matching factory removable top cover.

The 944 S2 Coupe is the rarest, best performing, most desirable naturally aspirated Porsche of the 944 family.It has nearly the same performance of the early 944 Turbo without the turbo lag and potential for major service expense.Except for the engine, the S2 shares all the performance features of the Turbo (i.e. exterior "Turbo" body styling, transmission, suspension, brakes).

Due to these characteristics it has become an appreciating collectible.I bought this well preserved example given that it's an enthusiast dream in being both an appreciating classic sports car that is reliable and modern enough to be driven daily if desired.

Media's praise for the Porsche 944 S2

... Output increased to 208 hp and 207 lb-ft of torque - almost the equivalent of early Turbo models but without the low-end lag inherent to those cars.

... 'And so it is that the 944 S2 is now the better choice for American roads, horsepower figures be damned.The S2 revs more quickly than any Porsche this side of a 928, Producing instant power off the line - unlike the Turbo- and demands fewer around-town downshifts in the bargain.' "

"Unlike the Turbo model, the 3-litre 944 S2 possessed great pulling power through the range, ample at 3,000rpm, but still sounded fairly happy as it neared the 6,400repm maximum." 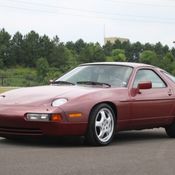 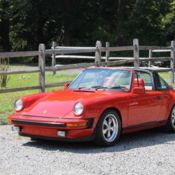 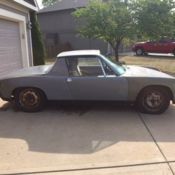 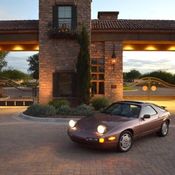 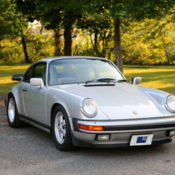 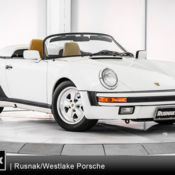 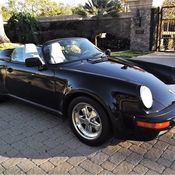 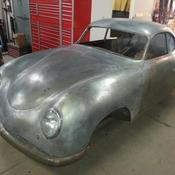 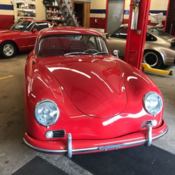