1989 Porsche 911 C4 964 Coupe
The Porsche 911 is easily considered one of the most coveted sports cars of all time. Its lengthy history extends over 50 years of production and to this day, the iconic design lines are stillutilized. Throughout the911'slong life, it has steadily evolved becoming more refined but still maintaining the essence of its roots. The air-cooled era spawned some of Porsche's greatestcreations and by 1989, they released what isreferredto as the 964 series. The 964 was a milestone in the 911 lineage, as it saw a variety of technologies that were yet to be integrated asstandard features in addition to having a new, re engineeredchassis. Interms of major cosmetic changes, the 964 received redesigned front and rear bumpers for better aerodynamics andanelectronic, self-deploying rear wing for added down force at high speeds. ABS and powersteering were made a standard feature for the 964, as well as a 3.6 L flat six that propelled thecar to 60 mph in 5.5 seconds.

This 964 on offer is a hard to find 1 owner car from Floridawith 79 thousand miles on the dial. The shwartz black retains most of its originalpaint and wears all of its factory vin tags on all panels. Interior is untouched and all original, the seats are in great condition as seen in the photoswith minimal wear for a car of this age, the dashboard has no cracks and the headliner is also in good condition.
Allelectronics function as they should and AC was recently serviced and blows cold.The gorgeous cup wheels have brand new tires all around and were freshly refinished. Purchasing the vehicle from the original owner who had the car sitting in his garage on jack-standsfor a number of years required us to go through the entirefuel system, brand new gas tank, fuel pump, fuel filter, injectors as well as battery, fluids and ignition system.The car drives great the clutch has been upgraded and is great condition, it is a little more aggressivethen factory but works great. Transmission enters all gears effortlessly. Underneath it still retains most of its cosmaline but looks to have had the engine rebuilt at some time because it is not leaking through the heads like most pre 92's although it does have some other minor oil leaks and the ABS light is on.


Along with the sale of this vehicle comes a clean car faxno accidents, all books,manuals and two keys with plenty of stamps in the maintenance book.
See walk around video below..https://youtu.be/lm0fjVTdkKk
Serious Inquiries Call Eddie 786-377-4331 or Danny 786-291-3622
Follow us on Instagram for live updates! @RMCMiamiCan Ship (Insured) Anywhere Worldwide if Needed.Located in Miami, Florida 33126Financing Available with Approved CreditTrades Always Welcomed (UP or DOWN) 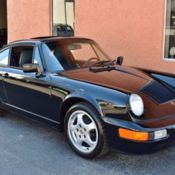 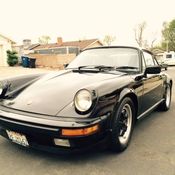 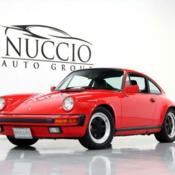 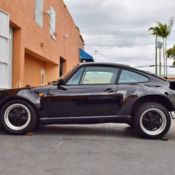 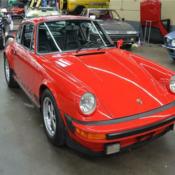 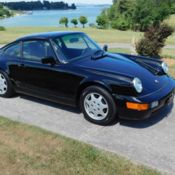 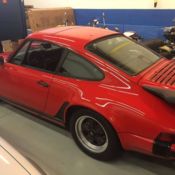 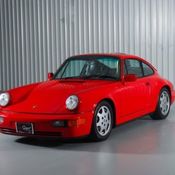 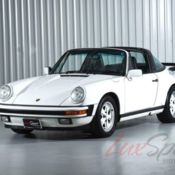 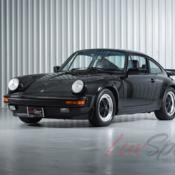