**RESTORED **METICULOUSLY MAINTAINED **1 OF 524 US MODELS

1973 PORSCHE 911S SUNROOF COUPE --Gemini Blue Metallic with Black interior with Hound’s-tooth front seat inserts and Black carpeting, Restored, Numbers Matching, Original colors, Factory sunroof, 190 BHP, 2.4 liter with Bosch mechanical injection, 5-speed “915” gearbox. VIN: 9113300038This 911 was equipped with an electric sunroof, competition-oriented M409 Sport Seats and forged alloy Fuchs 6x15-inch wheels from new.Meticulously maintained, this 911 S wears its original factory color combination and has benefitted from complete restoration as well as continued maintenance since. It has most recently been owned and cared for as part of a well-known Greenwich, Connecticut collection. It has just last month received a major service and new tires.Relatively few of these S Coupes were produced in 1973; just 1,430 cars total, and only 524 of those were designated for the U.S. market. Their relative scarcity and fully evolved specification of the 1965-73 911 production run means these models are always in demand by knowledgeable Porsche enthusiasts and collectors alike.Complete with tool kit, jack, owner's manual as well as Porsche-issued Certificate of Authenticity, this beautiful 2.4 liter 911S would be a great entry in local concours or high-speed rallies such as the Copperstate 1000. 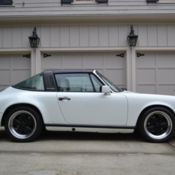 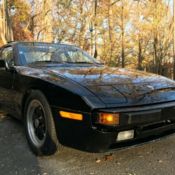 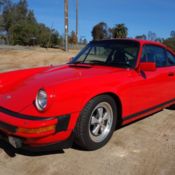 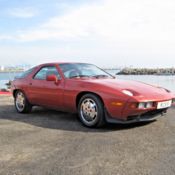 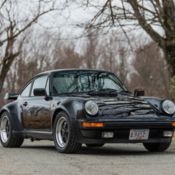 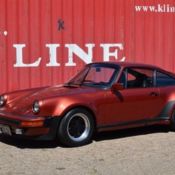 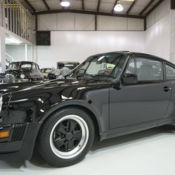 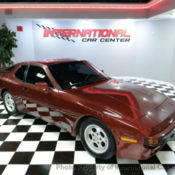 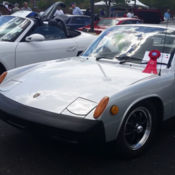 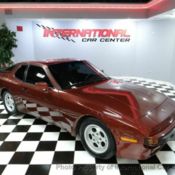