If you have one of the 1982 to 1985 sunbird, his is a great opportunity to pick up a parts car. This is a southern car that has minimal rust and no cancer. This also has the later model cast iron exhaust manifold adapted to solve the major design flaw of the tubular original exhaust manifold. The motor was running good when parked. 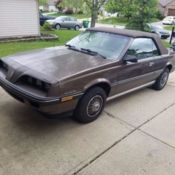 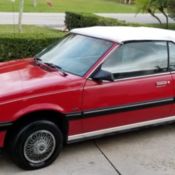 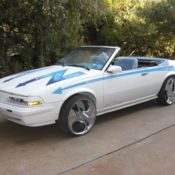 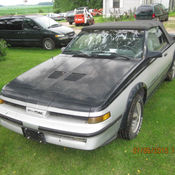 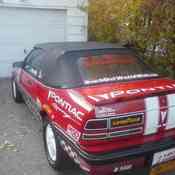 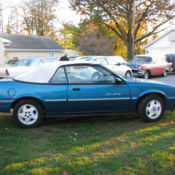 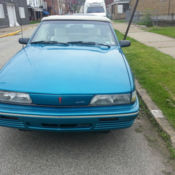 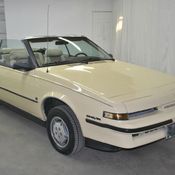 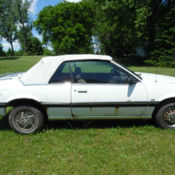 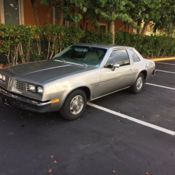