I tried to get a vehicle history based on VI, but apparently those are only available on automobiles made after 1981.

Description is long. You may feel some is unnecessary, but I want to give as full disclosure as I am able, to offer most accurate expectations for potential buyers.

I am a novice, yet I ambitiously purchased this car some time ago intending to restore it.I got it at tune up, and got it running, but further restoration with my income proves elusive.

Vehicle originally had vinyl seats, I found some original leather seats and half replaced them. The other half I had to do full replacement, but my wife junked all my spare parts that I had in the shed one day when I was at work! Trunk still has a few spare parts that were spared from my wifeâ€™s â€œcleaningâ€.

Last run 2 years ago, then we took the battery out to use for my wifeâ€™s car, has notrun since. Gas tank was full, not drained, but being full should have prevented most condensation.

While it did run last I tried, I would not count on it to run; best to plan on pulling it out on a car trailer.

I believe previous owner replaced the carburetor to get better fuel efficiency. SEE PIC...I am not a mechanic or auto professional, but that dose not look like a four barrel carburetor to me. - As you can see; I found where wasps had made their nest â€¦ (on the carburetor , when I went to take the picture.

A â€œfriendâ€ told me it the engine is not the original, but he tends to say things to try and get under my skin and see how Iâ€™ll react... so, I do not know. It is a V8 and the valve cover color seems correct. Few years back when I had a professional tune up they did not say anything to me in that regard. Examine pics for more detail.

To give some idea of value you are getting: 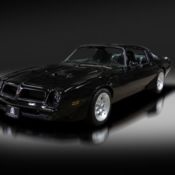 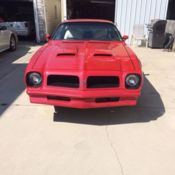 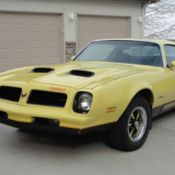 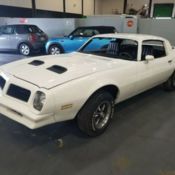 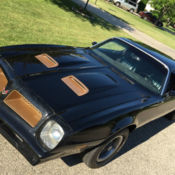 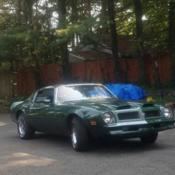 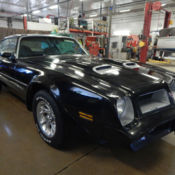 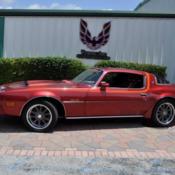 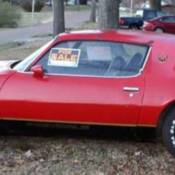 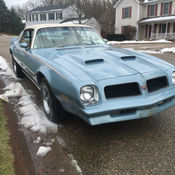