I am selling my beloved 1957 Pontiac Star Chief Custom Safari 2-door wagon, which is considered one of the nicest in the country. It is also one of the rarest 1957 GM cars ever made, and perhaps the rarest 50's Pontiac ever made. Pontiac Oakland Club Internationaldocumentation shows that less than 1,300 1957 2-door Custom Safari cars were produced that year, and it is estimated that less than 1/4 are known to still exist.

Mine has had a 'true to tag' frame on complete interior/exterior/mechanical restoration under the watchful eye of the man who started the POCI Custom Safari club, Tom Young...considered to be the nation's foremost expert on these rare cars.

Everything mechanical works and she runs and drives VERY nice. She handles like the vintage big sports car she was designed to be, with power steering and plenty of freeway access power!

While most guys feel their car is 'the best', mine has had unbiased confirmations including many awards and even a featured article in a Pontiac collector magazine. Such as:

1.My car has won Best Pontiac of Show at several shows including the annual All GM show in Van Nuys California, with over 400 cars registered and in attendance, and over 60 of those were Pontiacs!

2.She also won best Pontiac at another SoCal show where our Safari Club had assembled no less than seven 57 Custom Safaris on show...it was judged to be the best Safari at the show. (Note; I doubt there has ever been a car show in the country with that many 1957 Custom Safari cars in attendance...at least nobody in our Safari club ever heard of it!

3.It was recently featured in the Pontiac national magazine 'Smoke Signals', in an extensive 14 page article detailing it's origins and the owner restoration adventures, a process that took over 3 years to complete using NOS parts and preserving some original parts as well.

Frankly spoken, this is a top-notch car that has been carefully restored, and a blast to drive. Please see the pictures and read the Smoke Signal's article. I also have multiple pictures of the car as it went thru the restoration, available upon request. I also hope to be adding a video soon (I got those learning curve blues!).

She has power steering and power brakes, and an auto-searching Wonderbar radio. Restored all parts of the car with many NOS mechanical parts (whenever possible). All the other mechanical parts have been rebuilt, including a crank up rebuild on the powerful 4v 347 V8 engine.

Divorce forces sale, I really hate to let her go but I also have no choice...the lawyer and ex-wife settlement bills need paying...and soon! And because my 57is my most valuable Pontiac asset (I have seven Pontiacs ranging from a 1936 three window coupe to my 1965 Bonneville convertible which was similarly featured in Hemmings Magazine...twice!). But the extreme rarity and high demand for the 1957 Safari has driven the value to a point where my 57 is worth more than the other 6 combined! One 57 safari about the same as mine (and color combination) sold at the recent 2018 Alburn Worldwide auction for $154,000 (not including auction fees ad taxes!!).

However I have set my reserve far below that mark as I do not have the luxury of unlimited time to wait for the Spring auctions and top dollar. Also, while my car is in great shape, and recently detailed...I do not consider a 100-point trailer Queen because I like to drive my car. I have put on about 1,000 mikes since I finished the restoration. And, my situation is time sensitive...so I am not going to try for top dollar...so this will be a great investment if you are looking for a unique and fun to drive car, that will be the only one at most any car show no matter how large...it will also get some of the most attention too!

My loss can be your gain. I am a motivated private seller. I am not a dealer and I do not need 'help selling my car', so please do not spam me with such offers if you are not a buyer.The car is located in the San Fernando Valley of Southern California, but my cars are not open to public viewing.However I can arrange a private testdrive and evaluation by appointment. 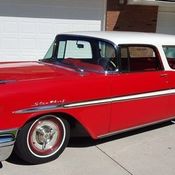 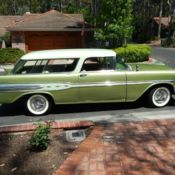 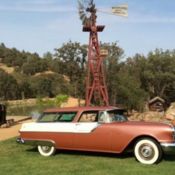 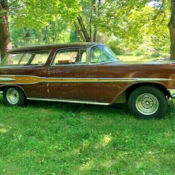 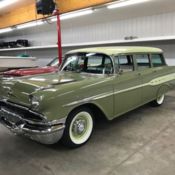 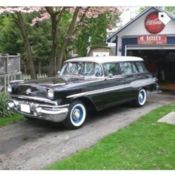 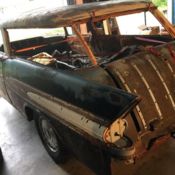 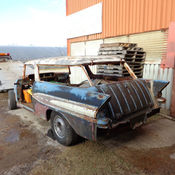 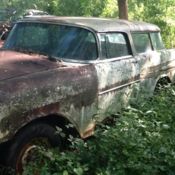 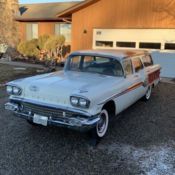