1 of 2000 produced in 1981. This car is a one owner 10,000 mile all original car. The original owner had car at a body shop and passed away. It's unclear why the car was there because its rust free and no body work. It's in primer with the original white shinny paint still present. The car currently is not running due to it sitting 20 yrs. It has the original Recaro interior. Original red lit stock stereo and dash that has no cracks. It comes with 1000s of dollars in original GM parts in boxes. Some parts are the hood boost indicator panel, the fresh air intake hose and boxes more full of parts. This is a very desirable TRANS AM and one of the most sought after collectable ones. There aren't many left that are one owner 10,000 mile cars left. It also comes with original GMAC contract and original title. I can assist in shipping. As long as car is paid for it can sit until shipping is obtained. Vehicle is stored inside. Decal kit included. No stripes are included. Also included is the stock GM working power antenna. Some of the NOS new parts are Tail light lenses, grilles, gas door with GM bird and many more parts 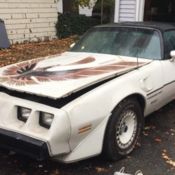 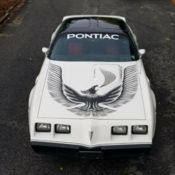 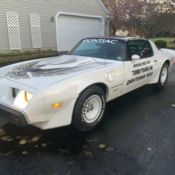 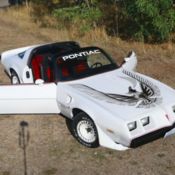 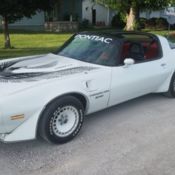 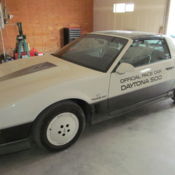 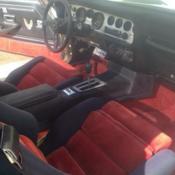 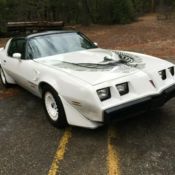 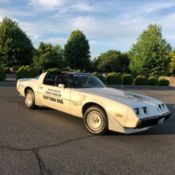 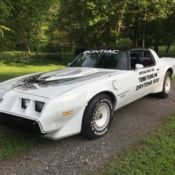