Finish my 1981 Pro-Touring project. I got pretty far on this one but it's time to move on. I thought I had the energy to finish one more car but I'm just not going to get there on this one. I was building a pro-touring style car with performance on the street in mind. The drive train is pretty much done and the interior has many parts finished as well. The car really just needs the bodywork and paint job as well as any custom engine your looking for. Was going to do something like a 462 stroker engine for it. The Th400 is all fresh and has under 500 miles on it, and the rear is a custom order from Moser with a 3.08 posi gear and also has under 500 miles, the driveshaft is custom ordered from Denny's....All other suspension parts are new and upgraded and were purchased from Pro Touring F Body and include tubular uppers as well as lowering springs. The car has also been upgraded to 4 wheel disc brakes. I believe from my VIN research that the car was originally an 81 Trans Am. Right now it has the pontiac 350 in it that came with the car and has unknown miles but it runs pretty strong and I freshened it up a little when I had it out for the Th400 install. Of course there are many small issues that need to be worked out on the car but it is solid and very rust free with the exception of one spot under the battery tray on the rad support. This is a very solid drivable project car that has had most of the tough stuff done. Please ask any questions before bidding. I would assume any serious bidder would like to come see the car in person. I can make arrangements to show the car with notice. Buyer is responsible for all transportation of the car. No warranty of any kind is included and all sales are final. Winner will need to provide immediate down payment to prevent the auction from being relisted. I expect the car to be picked up in under 30 days but I may be able to make other arrangements. The car comes with an OE formula style hood. 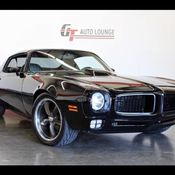 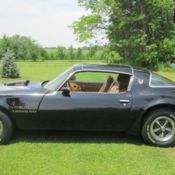 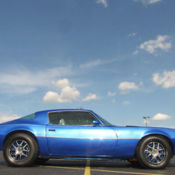 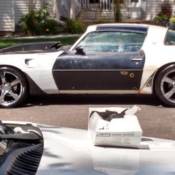 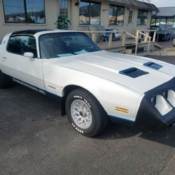 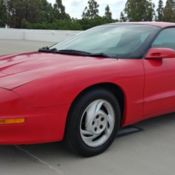 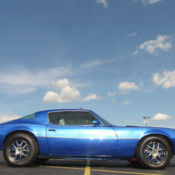 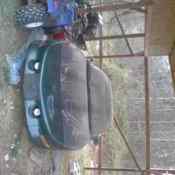 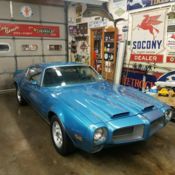 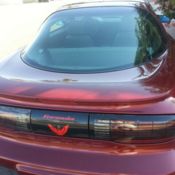