For Sale: 1985 Plymouth Gran Fury Police Package Car
Ex San Juan Island PD car
318 4bl Police Engine, 904 (999) Automatic transmission, 8 Â¼ SureGrip 2.76 gear ratio.
Car has been repainted and just needs assembly to be completed and an alignment before being road worthy.
Factory Police Package Car so that means it has all the cool desirable stuff like: Heavy duty suspension, 15x7 cop car wheels, "Certified" speedometer, SureGrip rearend, 318 Police engine= factory 4bl carb, 360 heads, double roller timing chain, 999 Transmission with deeper 1st gear and lockup converter, 100amp alternator, silicone coolant hoses, firm feel power steering, tranny cooler, power steering cooler, plain optioned interior, ect....
Runs super strong, odometer reads 83K and I believe that to be correct based on the condition of the car. I removed all the factory emissions crap and now it has a full Mopar Performance electronic ignition kit with orange box, Edelbrock 600cfm carb, Carter hp fuel pump, full dual exhaust with Flowmasters and no catalytic converters. KYB shocks, BFG radial T/A's this was a super reliable daily driver before being hit.
This car was my daily driver for around 2yrs then it got hit on driver's side front by an idiot making a illegal left across 2 lanes. Salvage title now because of the accident. The car sat for another couple years then I found a donor car and had all the body work done and repainted it. This was over 5yrs ago now and I still haven't finished this damn thing.
All the parts to finish it and more, many extra parts from the donor car and cool things it had like Spot Light and Push Bumpers.
I don't have the time now and need the space, so come out to West Seattle with your trailer, take this project home and have something truly special that's sure to turn heads.
$4,000 Serious Inquiries Only please
Dodge,Plymouth,Dart,Duster,Barracuda,340,360,383,440,Mopar,727,Diplomat 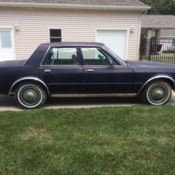 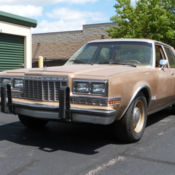 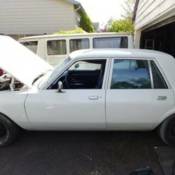 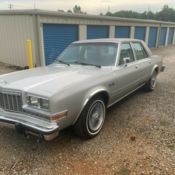 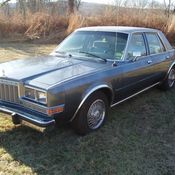 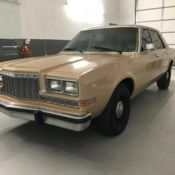 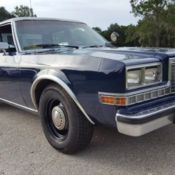 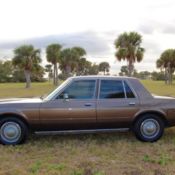 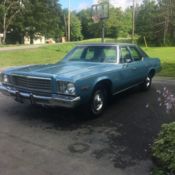 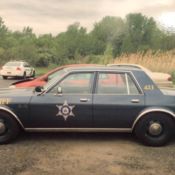