Selling for my dad. This a real 74 360 Cuda, only around 600 produced making it one of the rarest Cudas. This is a driver and not a restored car. I believe the car was originally red, however, no fender tag or build sheet is there. Paint shows decent, a good buffing would make it pop. Engine is a 360 but not original to the car, runs good and sounds strong with the new exhaust system. Unknown if the 727 is original to the car but was recently rebuilt. This is a column shift car. Texas car, underside looks like only surface rust. Trunk looks like someone in the past put some epoxy like substance on it, trunk may have rust, or at least heavy pitting. Pass door shows signs of previous repair as it looks like a slide hammer was used to pull a dent out. Gages have been sent out and repaired, very nice dash pad, and I believe a custom seat upholstery round out the interior. This is an original AC car, I don't believe the system is charged. Grill has small cracks but is all there. Has front disc brakes and rear drum brakes. I believe the rear diff is an open rear, but not positive. I would guess it has 3.23 gears. 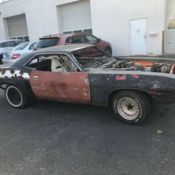 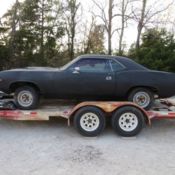 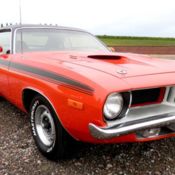 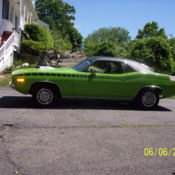 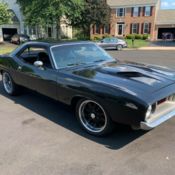 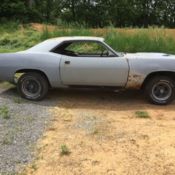 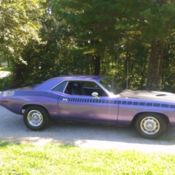 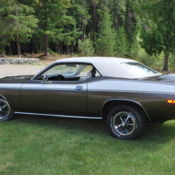 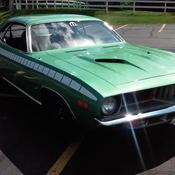 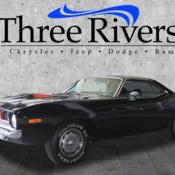