1969 Plymouth Sport Satellite Convertible
RP27G9G122514
I've driven this car less than 80 miles in the last decade, so it's time to sell and move on to something else I'll actually use.
I bought this 1969 Sport Satellite Convertible in the year 2000 with about 41,300 miles showing on the odometer, which is believed to be original.
I've read that 818 Sport Satellite Convertibles were built, with about 188 having a 383 V8 of some sort. The rest were 318 cars. This is a 383 2BBL car that has been switched to a 4 BBL with an Edelbrock Performer intake.
The car is generally in great shape, but it has lived a hilariously sedentary life and needs to be driven and tended to on a more regular basis to be considered a real car and not a mere taker-upper of garage space.
ENGINE: Rebuilt top to bottom in 2004 with forged pistons and a Comp 260 cam. I run it up to temp every couple of months for shits and giggles. Runs great. Recent oil change. New dual exhaust was installed at the time of rebuild. Trans is a three-speed auto which has not been touched since I've had the car. Works fine. Engine build cost me about $5,500. New gas tank. Pertronix electronic ignition, aluminum water pump.
BODY: Painted the correct Y2 Sunfire yellow in basecoat-clearcoat at a cost of about $7,500. Body is solid with original floors, quarter panels and trunk drops. I have new lower mouldings and the installation clips, but I just haven't gotten around to that yet.

INTERIOR: The fender tag indicates this car came with bucket seats, but it had a bench when I got it, so I went with it. Scratch-built leather seat coverings with new foam as well as new carpets, door panels, trim, etc. Classy and smells like cow porn in there. Total cost of about $6,200.
WHEELS/TIRES: New chrome Magnum 500s, 15x7, with new redlines. Driven about 34 feet since installed.
BRAKES: New Master Power front disk conversion, drums at the rear.
SUSPENSION: About seven years ago, hoping to rekindle my relationship with the car, I kind of wanted to 'restomod' it (lower, big wheels), so I added Magnumforce Racing tubular upper control arms. Never went any further. So much for that. Added KYB shocks. Stock leafs out back.
TOP OPERATION: The top functions well, or I should say that it used to, but the system sprung a hydraulic leak, so I don't use it. It really should have the cylinders replaced. Total cost of that is about $800, best I can tell.
STUFF TO FIX: I noticed that the power-steering pump is leaking, so that will need tending to. Over time, it'll empty enough to make steering both unbearably noisy and difficult. The car also picked up an electrical glitch where it sometimes won't start with the key. I have to actually cross the terminals on the firewall. Possibly the ignition switch or relay. No biggie, just annoying. Gonna need the rear fender-lip moldings.
PAYMENT: Money works as does certified check and wire transfer. No Paypal (fees are terrible). $500 is due at auction's close with the balance due within seven days.
DELIVERY: Send a truck, or pick it up with a truck.Clearly, I can hold the car for a reasonable amount of time while you arrange for transport. Message me to discuss if you have unusually weird needs in this regard.
Thanks for reading and good luck. 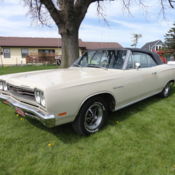 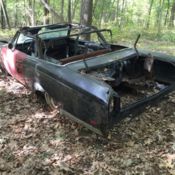 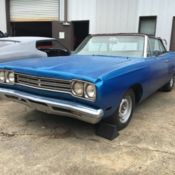 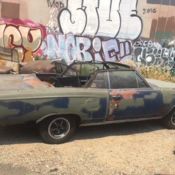 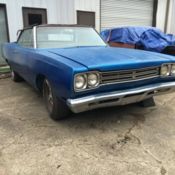 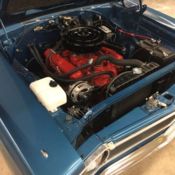 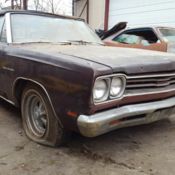 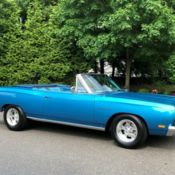 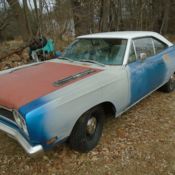 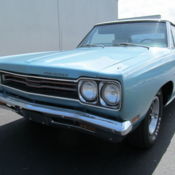