The One-Twenty was Packard's entry into the mid-priced eight-cylinder car market. While it lowered Packard's standing as a premier car maker, entering the mid-level segment was a must to keep Packard alive after the US Depression. Consumers initially flocked to the idea of owning a vehicle with the Packard nameplate that they could afford. Packard produced a variety of body-styles bearing the One-Twenty name from Coupes to Touring Limousines. The One-Twenty's final year of production was 1941.This 1941 Packard One-Twenty...Â Deluxe Station Wagon represents one of the nicest wood-sided Packards on the market today. The result of a ground-up restoration, this Packard leaves no hesitation as to its quality when one sees the fit and finish of both steel and wood on this wagon. The cream exterior flows into the wood sides which are enhanced by a brown vinyl roof. Open the door and you find complimenting brown seating, carpeting and dash. The 8-Cylinder 120HP motor on this Packard, tied to a 3-speed transmission, runs and drives like one would expect from such a fantastic restoration.Unless stated otherwise, vehicle mileage on title is exempt and unknown if original. 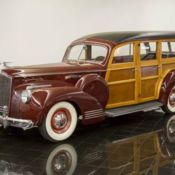 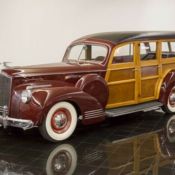 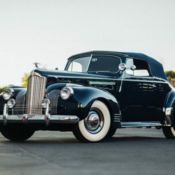 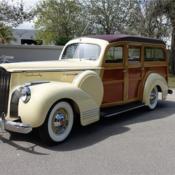 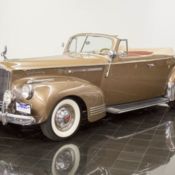 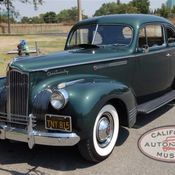 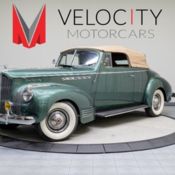 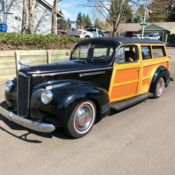 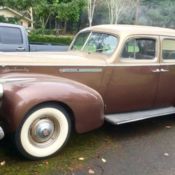 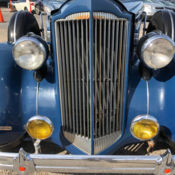