Up for auction is a nice 1973 Opel GT. This car was restored about 9 or 10 years ago by an Opel mechanic that built several nice Opel's for racing. There are a couple of small scratches and a small dent on the rear. There are a couple of small surfaced rust spots around the rear wheel area. The car still looks good and gets a lot of attention. The interior is in real good shape. The seats are good with no torn spots. The carpet is good. There is a small torn spot on the dash where the vin tag is.

Although the car has 79000 + miles the engine only has about 12000 miles on it. Also the original engine was removed and replaced with a higher horsepower 1970 engine. The engine was bored 20 over and an Isky performance cam was installed. A Weber performance carb was installed as well as performance header. The car really runs strong. As you can see in the pictures the belly pan where the battery is located is solid.

The winning bidder will be responsible for shipping. The car is advertised locally soI reserve the right to end the auction early. Car must be paid for in full within 5 days after the auction ends. Must be paid with certified bank check. Car and title will not be released until the check clears. 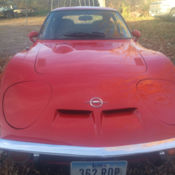 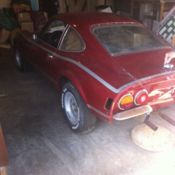 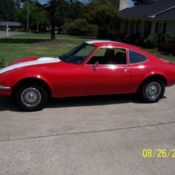 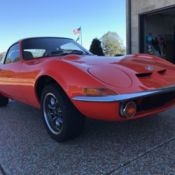 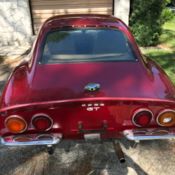 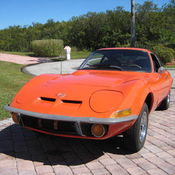 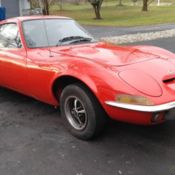 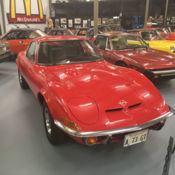 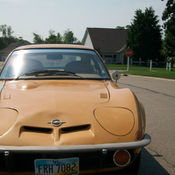 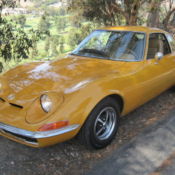