The namesake Cutlass by Oldsmobile had a long run from 1961-1999. In its introduction it was the smallest model and morphed from there to a body on frame variant. The word Cutlass was a type of Sword which was common during the the age of Sail. The second generation of Cutlass or the F-85 was built from 1964-1967 with some slight face lifts with in that time. It shared the Chevelle platform with Chevrolet and for the first time saw sales increases throughout that time frame. This particular stunning example is museum worthy traveling what we believe is just over 46,000 miles from new. Same family ownership until last year, we think that the car has had one re-spray but everything else appears to be original including the interior, convertible top, chrome, engine etc... The car comes with original dealer pamphlet, owners manual, original bill of sale, loan paperwork, and a lot of service dating back with mileage to back up our claims. The cars hub caps were changed out for the faux wires but have the originals as well as the service manual. The engine starts perfectly and this car goes down the road like a new car. The car has spent the last year in a private collection with exceptional care. This car deserves to go to a excellent home that can appreciate a near perfect time-capsule with paperwork. 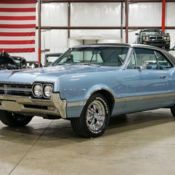 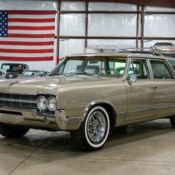 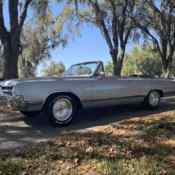 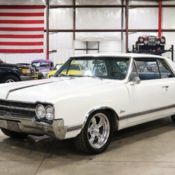 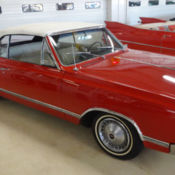 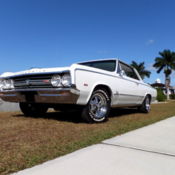 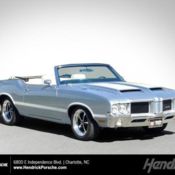 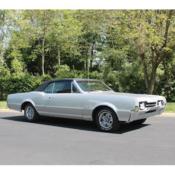 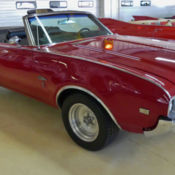 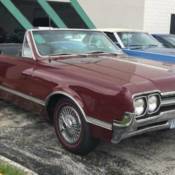