OLDS too nice for a parts car ...not running ac parts car with titl, same owner since 1985, nice pans nice hod but hinges are off skew, The car has a key the engine is turning NOT running. Has rust in the cowl. May deliver for a fee. There is an ignition key and a title. I can cut the car up for a fee for export if needed. 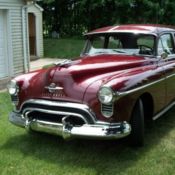 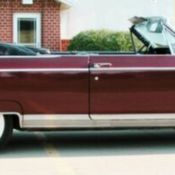 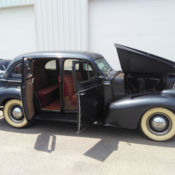 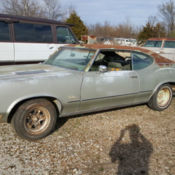 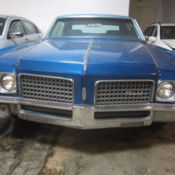 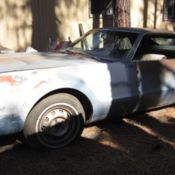 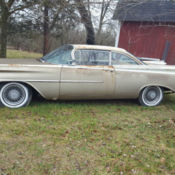 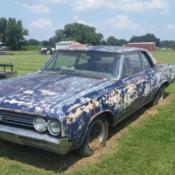 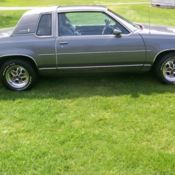 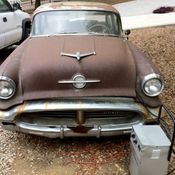