1950 Oldsmobile Futuramic 88 Deluxe Sedan, VIN 508A16118. 303 V8 w/ 12Vconversion, Hydromatic transmission. Original condition, not restored.
I'm thesecond owner, bought in 2014. I rebuilt the brakes and started driving.Previous owner converted to 12V. I added a Pertronix ignitor. I haven't driventhe car much in the last two years after moving to GA. The Olds starts and runswell. Transmission slips some between gears. It drove fine previously, so I'massuming it's related to it sitting for a while vs. needing a band adjustment.Overall interior and exterior are in good shape, no significant issues & Ihave all the exterior trim. The factory undercoating is still thick on the frame and under body. I had to work to free the coated bolts under the front fender securing the driver side belt linetrim.
There are a few dings and dents given the age.There is surface rust under the belt line trim, a few spots at the base of thetrunk, interior trunk support, and two spots on the drivers side. I includedpictures of the areas and can send more if needed. I pulled the trim from thedrivers side to assess the extent of the rust. It was mainly surface rust with minor pitting anddidn't eat through the metal. I removed the drivers door panel in order toremove the trim (as pictured), but I have the original panel and components.
I've lost interest in the project and haven't worked on or driven it much in the last two years. I need to free up some garage space and move on to other projects I've let idle.
Please let me know if you have any questions or want to see other angles/pictures. 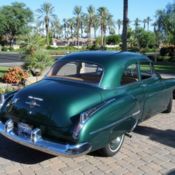 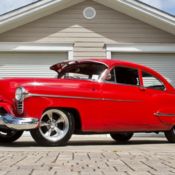 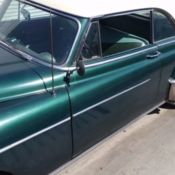 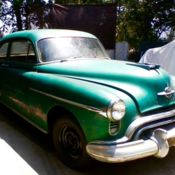 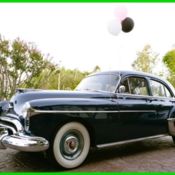 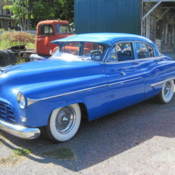 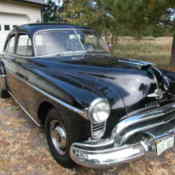 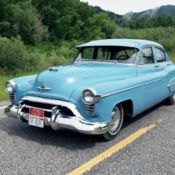 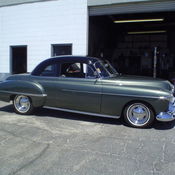 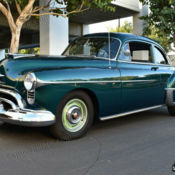