Over Four generations from 1966-1992 Oldsmobile, a division of GM that is no longer around produced and marketed the Toronado. Most importantly known as the first American produced front-wheel drive car since the demise of the Cord in 1937. Although quite large, at the time it was considered a mid size personal luxury car. However, by the third generation that was built from 1979-1985 the Toronado was substantially down sized from the previous generation. For the third generation several different... engine variants were offered, some proved to not be that popular or efficient. This particular model has the desirable Oldsmobile V8 that still runs very smoothly and goes down the road quietly and comfortably. This is a true unmolested car that still shows very good including the interior which is like new. Unfortunately the problematic rubber bumper extenders are starting to see some wear which is very common in these. The chromes is still great and this car would be a excellent candidate to have new extenders put in. The car has a clean carfax and is ready to be enjoyed. 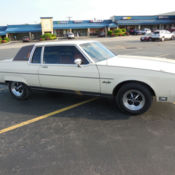 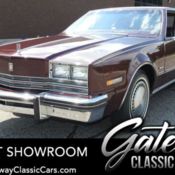 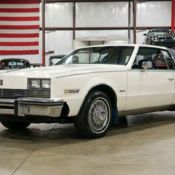 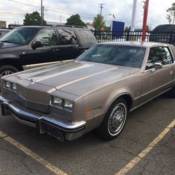 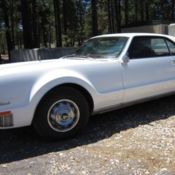 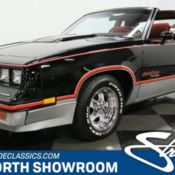 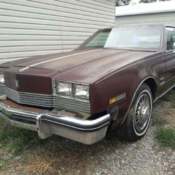 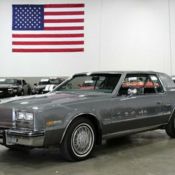 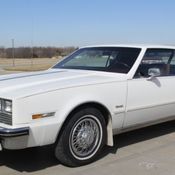 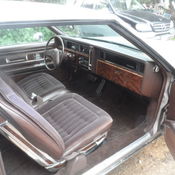