I am reluctantly selling my 1971 Oldsmobile 442 convertible. I don't have the time or money to restore it. This carwas originally blue but has been painted red. It has 130,000 original miles on car and motor has about 65,000, I was told. It has a period correct 455 Olds motor, power steering, power windows, front disc brakes, A/C, BF Goodrich tires with about 80% tread left on them.There is a crack in the windshield. The car is currently tagged and runs good with no smoke or engine noise. The transmission shifts smoothly and drives nice!The car has been covered under a carport but may need looked over mechanically but does run great! The power top works only going down but the material top does need replaced. All the power windows work except the drivers side window.I posted a lot of pics so you can see the condition of the interior and any rust spots. Bumpers were sprayed with chrome paint on the surface rust spots but are original, and could be rechromed! The frame is solid. The onlyrust I can see in the floor pans is on the passengers side near the front seat. As you can see in the pictures posted,there is a little rust on the lower fender and lower quarter panel . The passenger side of car is pretty straight butthe driver side has a dent in the top quarter panel (shown in picture). This is a turn key car that was driven as recently as today. The spare is also an original Rally wheel and the original jack is included. I have the original owners manual and lots of paperwork. I have the original radio for this car but it is not installed. I also have theoriginal chrome tailpipe tips. Also there is rust to the left of the vin plate,behind bottom of windshield. This car is a complete 442. Restore it or primer and drive it. Must be picked up in Elkton, MD 21921. Bid to win because the highest bidder gets it. NO RESERVE!!VIN Format:1965-1971 GM
Decoding:344671M158218
DigitUsageVINDecoded 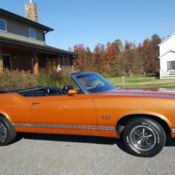 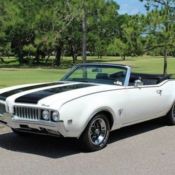 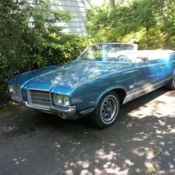 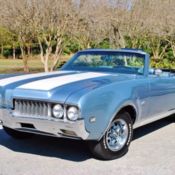 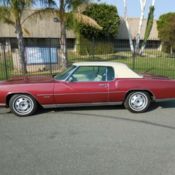 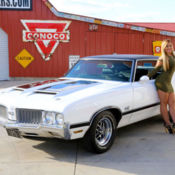 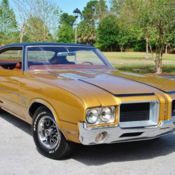 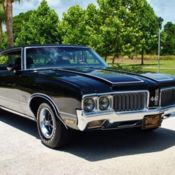 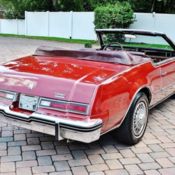 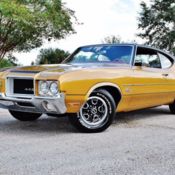