Here is a great example of this very cool Pike Factory car.First announced at theTokyo Motor Showin October 1987, the Pao was available with or without a textilesun roofand was originally marketed without Nissan branding, by reservation only from January 15 through April 14, 1989. Orders were delivered on a first come-first served basis, with the production run of 51,657 selling out in 3 months.

Because of its origins at Pike Factory, Nissan's special project group, the Pao — along with the Nissan Figaro, Be-1 and S- Cargoare known as Nissan's "Pike cars."

This car was hand picked from auction and legally imported directly from my friend in Japan. It is in extremely clean condition and I have owned it for approximately 1.5 years. Since owning it I've driven approximately 2500km. It come equipped with a mighty 987CC Water-cooled inline-4 cylinder with a 3 speed automatic transmission. This car is fantastic in any habitat, cruising along the highway or zipping around the city this thing can do it all, all the while having a massive grin on your face.

It drives, runs and starts very nicely. I had a tune up done approximately 200km ago before I put it into storage.The body work and engine bay are in immaculate condition with a new 3 speed transmission. This car has clearly been loved since new. No rust.

I am reluctantly selling in order to free up funds. Its really is great little car, cool and retro with Japanese reliability to boot. The interior is equally as clean as the exterior with a working retro stereo.

The suspension has been upgraded with KYB SR Special shocks.

VIN NUMBER: PK10-106548 This vehicle was imported to Canada and put on the road Ontario, currently located in Hamilton, Ontario. US Legal. 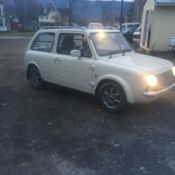 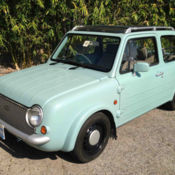 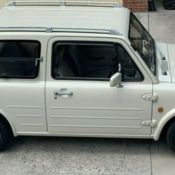 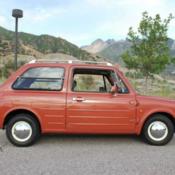 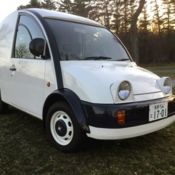 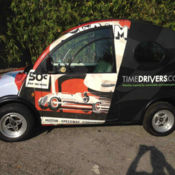 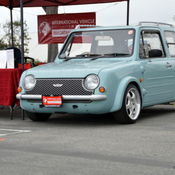 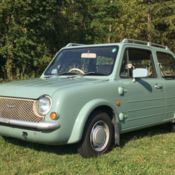 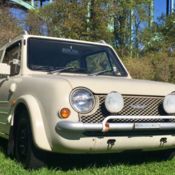 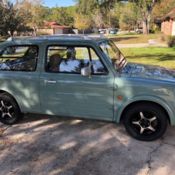