Well Unfortunately the day for me to sell my childhood dream car has come………….

Since the day I started to have a love and passion for cars when I was in elementary school and this car was debuted in 1989 I fantasized and imagined owning a 300zx Twin Turbo, and on Monday April 11th 2016 that dream was realized. I found and purchased this 1991 Nissan 300zx Twin Turbo from the original owner (Elderly Lady & her husband). Funny and coincidental thing is that I purchased this car on the exact same

day of the 25th year anniversary of her owning the car. I will not be able to describe the feeling I had driving this car home 2 ½ hours from the city I purchased it in. Now the time has come for me to pass it on, either to a collector or someone who can appreciate it as much as I do. The only reason I am selling it is because I don’t have enough time to drive it at this point in my life and because of the Passion I have for the car I believe it deserves more than the ownership I am providing to it now. This is not just a car for sale, it is a Story, History and an excellent piece of engineering.

This 300zx TT is in excellent shape and looks like it just rolled off of the lot, The car runs and drives excellent with no existing issues that need to be addressed. You can get in and just drive. The paint for being 27 years old is excellent, it has some small chips in spots on the front end and at the door edges. The front bumper has a paint scuff on the passenger side bottom. Front bumper also has a paint wear spot right in the center from the license plate rubbing it over time. (this will cover up once a license plate is installed). Rear bumper has a small scratch on the drivers side as pictured. Some of the paint chips have touch up paint applied to them which makes them blend in. The body does have several very small and shallow door dings which are almost impossible to picture (I tried) due to how small and shallow they are. The right rear taillight also has a scratch (pictured) This car has been garaged for all its life so the paint is not faded and does not have any kind of blemishes. The black exterior mouldings are also in great shape and all the seals are very nice and soft.

The interior is also in excellent shape, everything is nice and solid. The seats have just the slightest use seen as in the pictures below, and the steering wheel has a section where the dye has worn off. I believe this is because the steering wheel had a wheel cover on it which made the dye wear off pre-maturely. The trim around the targa top release handles have a couple cracks. And both door panels have some bubbling in the material, It is pretty minor but noticeable. All electronics work except for the original radio, It turns on but just sounds static. I decided not to replace it due to originality, I will let the next owner decide if they would like to repair or replace it. Other than that, the power driver’s seat, cruise control, wipers, headlights etc. Everything works as it should.

Mechanically this car is in great shape, Transmission shifts smooth, engine runs great, idles smooth and has all of its 300 HP in place. Pulls long and hard when you want it to. The 4-way steering works and the car does not throw any warning lights. The engine bay is extremely clean as seen in the pictures. As well as the trunk and door jambs are also very clean. This is a Oregon car from day 1 so rust is NON existent on this car. Auto Check report available.

I have in my possession and will be included with in the sale:

Below you will find 174 High quality Pictures. 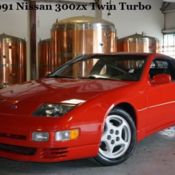 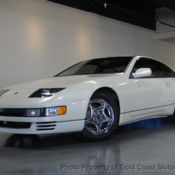 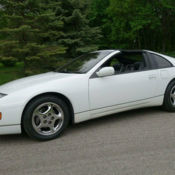 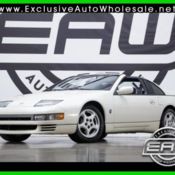 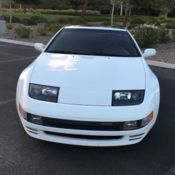 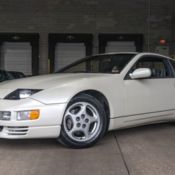 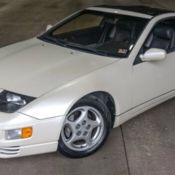 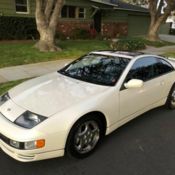 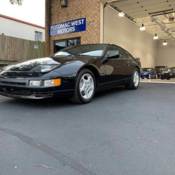 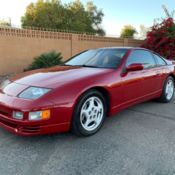