Built for nearly twenty years with only subtle design changes along with mechanical upgrades, the B roadster by MG was a highly desirable car selling all over the world. The roadster was a true two-seat design while the GT was a 2+2 Coupe. MG played around with a couple different higher performing versions of the cars offering a strait 6-cylinder as well as a eight-cylinder variant with low production runs but it is the standard B-roadster that you will see... in droves all around the world. This particular B is a really nice driver quality example that has spent most of its life in the South with no apparent rust or rot anywhere. The car at some point in its life has had a repaint from mustard yellow to red. The car runs and drives beautifully that has had new convertible top recently. Everything works well on the car and is ready to be enjoyed and driven on a regular basis. This is the more desirable early B with steel bumpers. 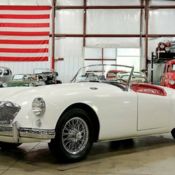 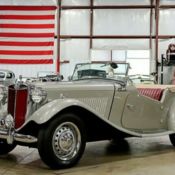 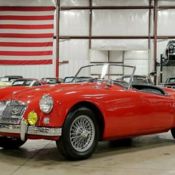 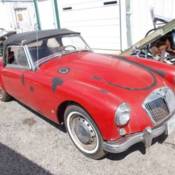 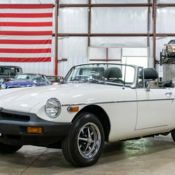 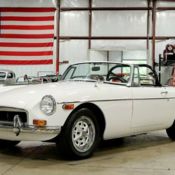 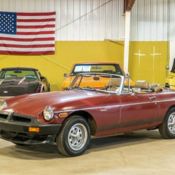 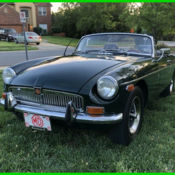 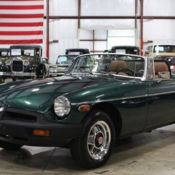 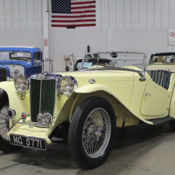