GR Auto Gallery is pleased to present this 1980 MG MGB for your consideration. Finished in a Black exterior and a Black interior. Under the hood rests a 1.8L inline 4 that is driven through a manual transmission. This is an all original vehicle with numbers matching engine and transmission. This MGB is originally from California, it has only been in Michigan for the past 2 years and has been taken care of very well over its lifespan. This is...Â the last year the MGB was manufactured and one of the most desired models. Please contact us today for more information. The MGB is a two-door sports car manufactured and marketed by the British Motor Corporation (BMC), later British Leyland, as a four-cylinder, soft-top roadster from 1962 until 1980. Its details were first published on 19 September 1962. Variants include the MGB GT three-door 2+2 coupe (1965Ã¢â‚¬"1980), the six-cylinder roadster and coupe MGC (1967Ã¢â‚¬"69), and the eight-cylinder 2+2 coupÃƒÂ©, the MGB GT V8 (1973Ã¢â‚¬"76) 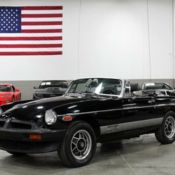 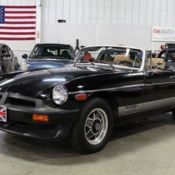 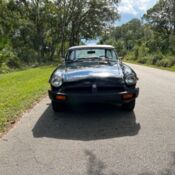 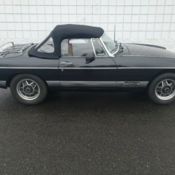 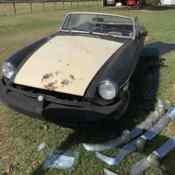 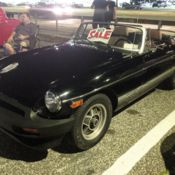 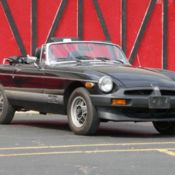 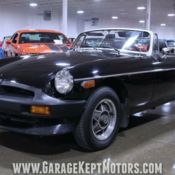 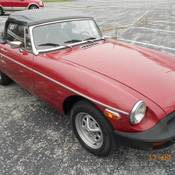 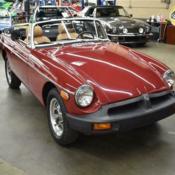