I got this car from my father in the shape it is now, artially restored. He told me he has somewhere is the neighborhood of $9000 invested in it to this point and after researching the value of a finished midget he decided to bail out on the project. After it languished for a while he handed it over to be liquidated. The paint was new a few years ago and now it got some garage rash on it now from being moved around plus a dent on the right quarter by the tail light.
The good things include, he engine was professionally rebuilt but has not been started since putting it back in the car. The seats have brand new upholstery, umpers have been rechromed, here is a brand new grille assembly and a bunch of new parts. I believe I have everything for the car, t was all passed down to me. The top is not pictured but I have it as well.
With all that being said I am selling it at NO RESERVE and NO TITLE. 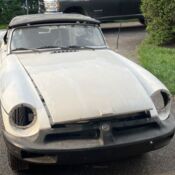 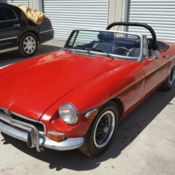 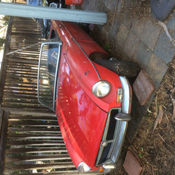 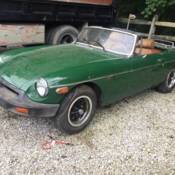 1976 MGB Roadster Convertible, Will Run, Parts or Project, NO RESERVE!!! 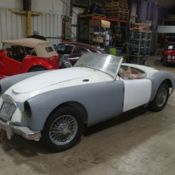 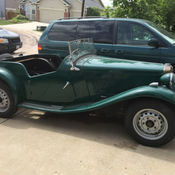 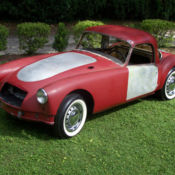 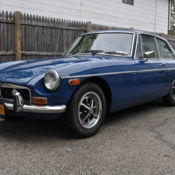 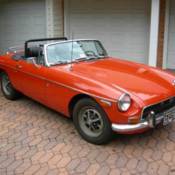 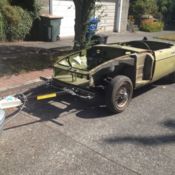