About this vehicleThis 1968 Mercury Monterey is an original. The owner has had it for 5+ years. The vehicle is drivable.Seller's Notes1968 mercury Monterey 4 door hardtop, cloned to look like Jack lords 68 Parklane from the original TV series Hawaii five-0. I've owned this car a few years, it turns heads every where it goes. always gets the thumbs up, and the occasional " bookem Danno". I have enjoyed owning it, but just don't have the time for it lately. this merc has been mechanically taken care of by myself and previous owner for the last 20 years. the engine and trans were rebuilt approximately 5 years ago, the front and rear suspension have been updated, as well as the brake and fuel system. tires have about 2,000 miles on them. originally this car was a 390 2v, now it has an edelbrock 4bbl intake. runs and drives strong. I've driven this car on 100 mile trips in July heat with no issues, and the a/c on.

what it needs;the biggest issue is the paint, the paint is an older repaint and shows age.
it will need rust repair at both rear lower quarters and wheel arches. I have 1 nos quarter panel that will be included with sale. driver side rocker needs attention where it meets quarter panel.
the carpet is faded but in good condition otherwise.
the heater core needs replaced, I bypassed it a few months ago.
the wiper motor needs rebuilt, I have it off but haven't sent it out.
the air conditioning worked well until this past summer, I suspect a Freon leak. original R12 system. I have not had time to sort it.
I have tried to describe this as accurately as possible. I have driven this car on multiple trips over 100 miles with no issues while I have owned it, but it hasn't had much use the past year. I have other projects going on and I don't have the time this car deserves anymore.
have build sheet, and factory manuals.
have extra parts both used and nos that can be included with asking price. 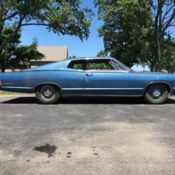 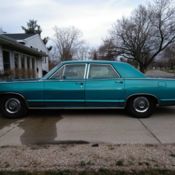 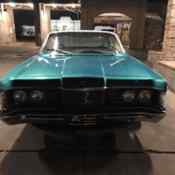 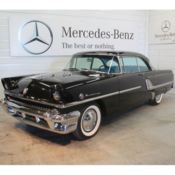 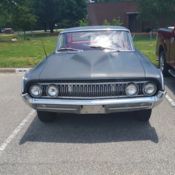 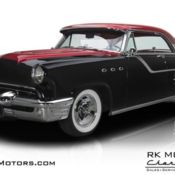 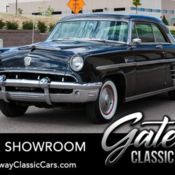 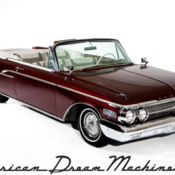 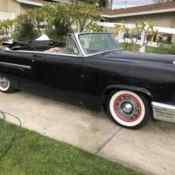 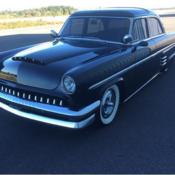