This 190SL was refinished in the original color of Graphite Gray in 2009 and at that time the front and rear bumpers were re-chromed. At some point during the ownership tenure the Solex carburetors were replaced with a very popular period upgrade of Weber carburetors. The interior remains original to the car as well as most of the components other than wear items.

The previous paint work on this car should be considered driver quality which makes this a fantastic 190SL to just get in and enjoy or due to its originality and single family ownership restore this Mercedes to concourse quality. Either way this car is a great investment which can be driven and enjoyed.

This car is being sold on a New York transferable registration. 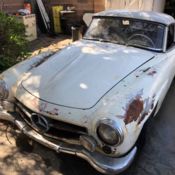 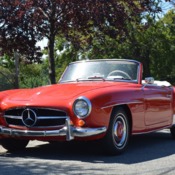 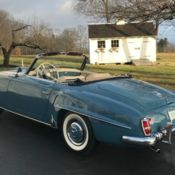 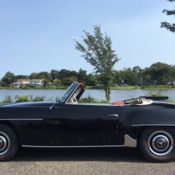 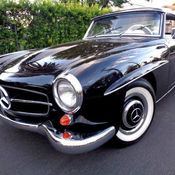 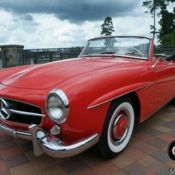 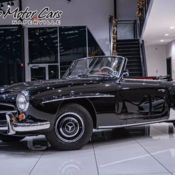 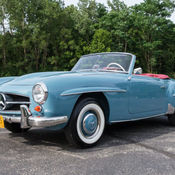 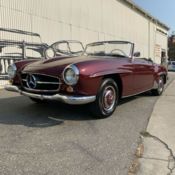 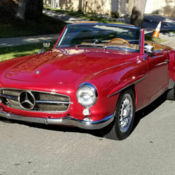