Selling my right hand drive 1969 Mercedes-Benz 300SEL Sedan that’s powered by the legendary 6.3L V8, the 300SEL was the fastest sedan in the world during its era.

History of the car:

The previous owner imported this right hand drive example into the California where it resides for the majority of its time in the states. I’m the early 2000s the previous owner was incarcerated and the car was put into long term storage until 2016 when he was a released and decided to sell the car.

July of 2016 the car came into my position where the revival began. The car was fully serviced to make it road worthy again. This included all fluids, filters, belts, transmission flex disc, air suspension rebuild, water pump replacement, all tires, brake system refurbishment including master cylinder. After some time the factory fuel pump failed and was replaced with a Bosch aftermarket until, the original unit is included and could be reinstalled after a rebuild.

The beautiful Red Metallic paint was a respray from sometime in the 90s where the color was changed from the original Black and the vinyl top was added.

Original grille was damaged when I purchased the car and was changed over to a non 300sel 6.3 grille which can easily be reversed. The car had US spec headlights installed when imported, I sourced proper right hand drive euro spec headlights and fitted them to the car. This like the grille is also reversible.

Asking price is $79,000 or best offer. Thanks for your time and consideration, message me with any questions. 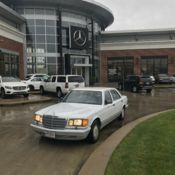 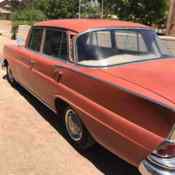 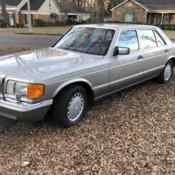 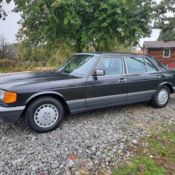 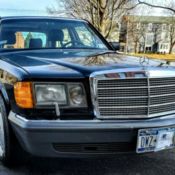 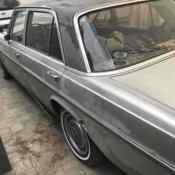 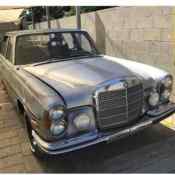 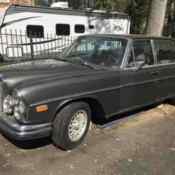 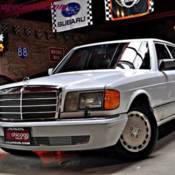 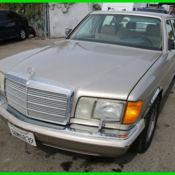