The 380SL, so-named for its 3.8-liter V-8, had a smaller engine than the 450SL and was consequently 120 pounds lighter. The new engine was designed with emissions controls in mind while the 450SLâ€™s mill was not, which meant that the two engines were relatively equal in terms of power (155 hp in the 380SL vs. 160 hp in the 450SL) despite the difference in their displacements. Performance was similar for the two cars, as was fuel economy.
Outside of the engine, the 380SL also received a new four-speed automatic transmission, which further enhanced distance driving. Suspension, meanwhile, continued to be the same fully independent setup as in the earlier cars, and four-wheel disc braking remained standard.
The 380SL ended production in 1985, at which point it was replaced by the 560SL. Today the carâ€™s values typically lag the earlier 450SL and the later 560SL, mainly because the 3.8-liter engine is slightly less powerful and had some early cam chain issues. The reality, however, is that most models have had their chain issues addressed, and the power difference between the 450SL and 380SL arenâ€™t as dramatic as the price discrepancy would suggest. As such, the Mercedes-Benz 380SL is a fine choice as a collectible 1980s convertible.
This vechicle falls under the good catagory. Mechanically in sound condition, Power train is strong and vehicle is rust free.Clear and clean title in hand.car is in Arizonaâ€™s rust free dry climate.
1985 Mercedes 380SL 2nd Owner,Only 81,000 original miles,8 cyl, A/C, runs great all original, both tops in great shape, comes with hardtop trolley for garage storage, retired female selling car and moving out of country. Always well maintained with open checkbook.car is priced to sell, (Reserve the right to end Auction early for the right price) Please feel free to call with any questions or would like to inspect before auctions end. (6O2)9O9-2967
Key Words: Jaguar.Porsche,Audi,Corvette,BMW,Rover,Honda,Toyota,Lexus 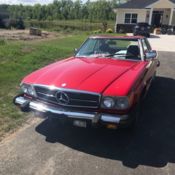 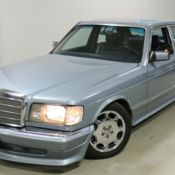 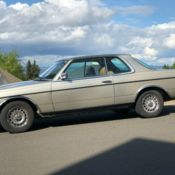 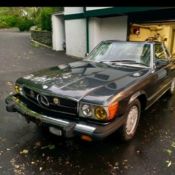 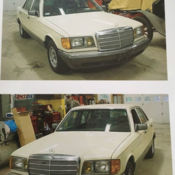 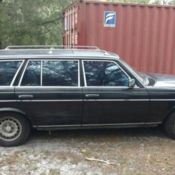 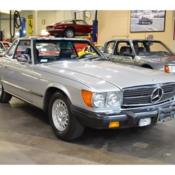 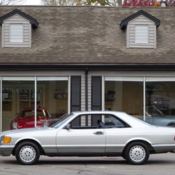 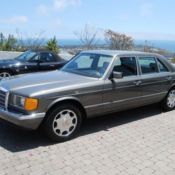 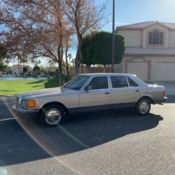