actual vin:AB23A6BB267986
Call us today at 352.244.8688
1981 Mercedes-Benz 200-Series Leather. Condition is Used. This 240d is in great shape inside and out for the year and the mileage. runs and drives. We drive it everyday in and out of the shop. Great car for longevity or an original restoration project for the purist. Picture notates slight damage to the passenger side. Call for more details. 352.244.8688. I have included some spec information below for those not familiar with this BMW series

The W123 became a hit with the public due to its modern look. Following the slow build-up during the first year of production as to ensure the high and consistent quality, the customers who placed their orders faced a lengthy waiting period of nine to twelve months. A black market emerged for the customers who were willing to pay more for immediate delivery. The slightly used W123 commanded about 5,000Deutsche Markpremium over its original sale price.[4]

Like its predecessors, W123 gained the reputation of being over-engineered, well-built, durable, and reliable. Many taxi companies chose W123 for this reason, and they were common sight in Germany. Reaching 500,000 or 1,000,000 km with minor mechanical issues was common with W123 used as taxicabs. Once the W123 reached the end of service life, they were often shipped to Africa and third world countries where they were highly esteemed for ability to travel on rough roads and further without frequent maintenance.

This engine was used in various cars, vans andUnimogsover its production lifetime, and still finds use in Force MotorsSUVs.

The abbreviation Â¨OMÂ¨ stands for Â¨Oel-MotorÂ¨ (Oil Motor), which refers to the fact that it runs on oil. This method of naming is still used on Mercedes-Benz diesel engines today. 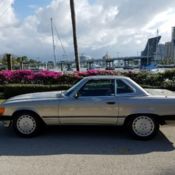 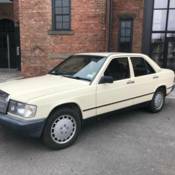 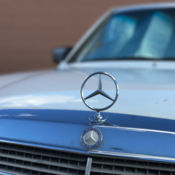 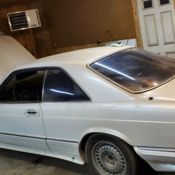 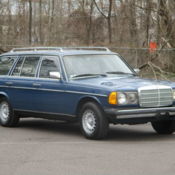 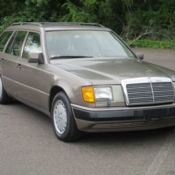 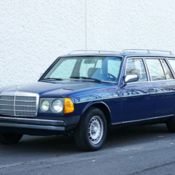 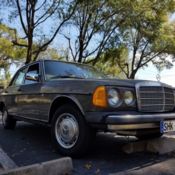 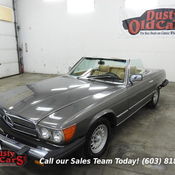 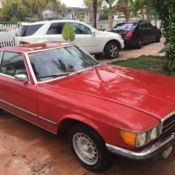