FOR SALE by Owner. Car ownership originated in California. I purchased in April, 2013 and had shipped to Kentucky, where the car has been garage-kept with car cover and cockpit cover. Car has not been driven in inclement weather and has not been subjected to weathered streets/roads. Thiscar has been babied, hence the continuedrust free condition.

When the car arrived, we immediately replaced the battery with a top of line NAPA battery. We then took the car to Morley's in Danville, KY, to have new European Potenza tires installed. While performing this installation, Joe called us over to show us the undercarriage, stating he was amazed at the car's RUST FREE condition. His words, "Come look at this." He also stated the car had new brakes and replacement was not needed.

We then tookthe carto a technician in Lexington, KY,for the basics (oil, filter, fluids).

Followingcompletion,wesurrendered the car to Motorwerks in Winchester, KY, for several weeks. The purpose of this was to overhaul everything under the hood. The climate control system was also completely replaced. Keep in mind, the proprietor of Motorwerks is a Mercedes technician who for many years traveled to Germany to attend updated training for Mercedes maintenance. This man loves his work. The shop is immaculate. And the work is second to none. He works on nothing but Mercedes vehicles.....and can be contacted to verify.

Following the car's stay at Motorwerks, it went to Coach Craft in Lexington, KY, for a new convertible top. Google them. They are the best.

Records for all works performed will be provided to buyer.

In addition, the following new parts and accessories have been added:

Original set of Mercedes tools and books are also included.

Use of this car for display, parades, shows, etc., has been requested on numerous occasions, but we always refuse because we do not want to expose to weather and human conditions that disrespect such a fine piece of craftsmanship.

The car is insured with State Farm for $33,000. Inspection of this car is welcomed and encouraged.

Our reason for selling.....we are entering into a new endeavor. We want to foster dogs while their military personnel humans are deployed. Many times, military service men and women are forced to surrender their furbabies to shelters, as they do not have anyone who can/will care for the dog while they are away serving our country. We want to help by providing a home for these dogs and reuniting dog and human at the end of their deployment. To accomplish this, we must build new facilities to accommodate these dogs safely and properly. The funds from the sale of this car will be used for this project.

We appreciate your interest in this car and taking time to peruse this offering at auction. 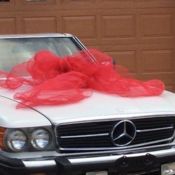 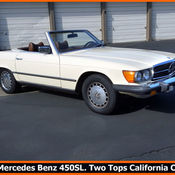 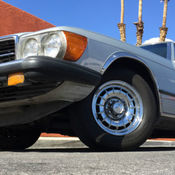 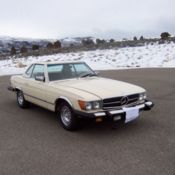 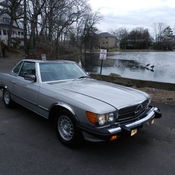 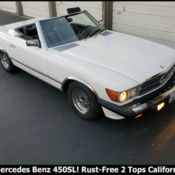 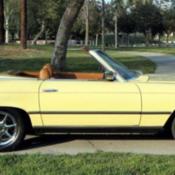 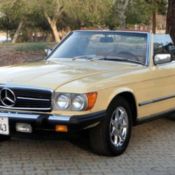 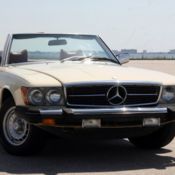 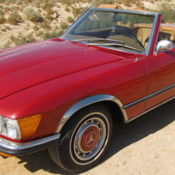