VIN #WDB12319012020441VIN is not found in database because this car is too old and / or is not a standard VIN number.
This car runs and drives great and cruises powerfully down the interstate. It is slow to get started or to go uphill, but as I understand, that is typical of a 300TD; although the turbo models might start out slightly faster. The interior is all original and is in great condition for the age. The driver seat has a broken spring, causing driver to lean slightly to the left when sitting. The drivers seat has a newly appeared slight split in the upholstery. This is not a turbo model. According to Wikipedia, TD stands for "touring or transport diesel". It is in very good shape, starts every time and runs solid. I have spent over $7,000 making many preventive improvements to bring this car back to good shape as any German auto-lover would expect, to appropriately respect this car.
Also:I included photos of driver side floor where i had a nickel-sized hold repaired.The front left blinker light is loose.The driver side seat has a slight vertical rip.The radio does not work; although it does have one. Face plate in glove compartment.Top of the car is the only part of the car with faded paint.I can't recall if AC works. I never use it myself. I prefer to roll down windows.Previous owner had this car in Colorado for some time.There is no major rust concern found, although mechanic did mention it appeared some work was done underneath.Selling as is.Buyer must pay cash in person, unless we can agree on alternative payment arrangement after discussing.Buyer is responsible for vehicle pickup or shipping arrangements. 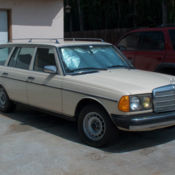 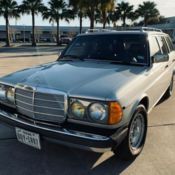 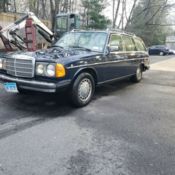 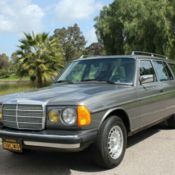 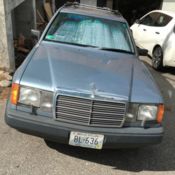 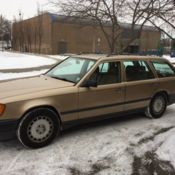 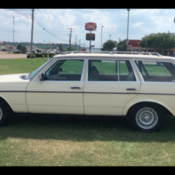 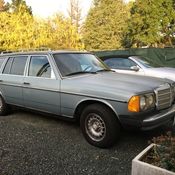 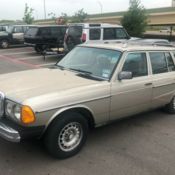 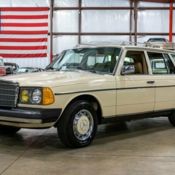