Only 343 series 1 Mazda Cosmo's were produced (by hand at a rate of about 1 per day from mid 1967 to mid 1968).Very few are still in existence and operational with their original Wankel motors.Affordable enough that the new owner can play around with it, drive it and still watch the value increase in the next few years!
Starter rebuilt in Japan prior to being shipped to USA.It drives great and we have a compression test that was done in Japan to prove it runs well.This is absolutely a piece of automotive history.We can provide video of it running clean with no smoke.

The rear-wheel-drive, two-seat Cosmo Sport made its debut at the 1964 Tokyo Motor Show resembling more spaceship than automobile – a sweeping rooflineconveying a supersonic stance, with bumper-split taillights evoking scorching afterburners. The Cosmo was also the first production vehicle featuring a Wankel rotary engine. Mazda licensed the Wankel from Germany's NSU, and the Japanese company further developed the design, improving durability and reliability.

The first generation of Cosmo production is referred to as the Series I/L10A. Its two-rotor engine coaxed 110 hp from just 982 cc of displacement but with exceptional smoothness. Performance was reported to be brisk for the era, with 0-60 taking 8.2 seconds and a top speed of 115 mph possible.

We are a licensed, insured and bonded auto dealership in Salem, Oregon USA.

Already titled in Oregon. No work on the new owner's part, just register and drive!

More photos and videos will be sentto potential buyers on request. 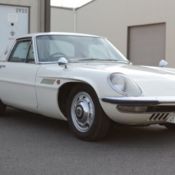 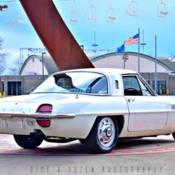 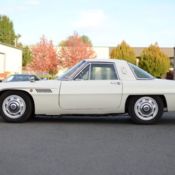 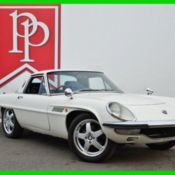 1968 Mazda Cosmo Series I Coupe in White with Black Interior. One of just 343 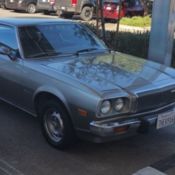 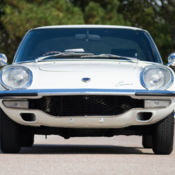 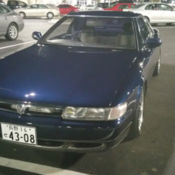 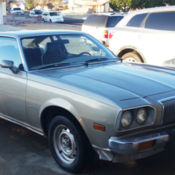 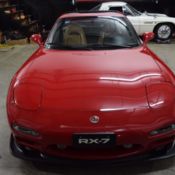 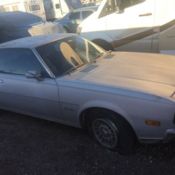