1979 LOTUS ECLATThe Type 76 and Type 84 Lotus Eclat. built from 1974 to 1982 by Lotus Cars. was a front engine rear drive coupe. It was based on the Lotus Elite but had a fastback body style which offered more practicality with storage in the boot (trunk). albeit with less headroom above the rear seats. The car was initially to be called the "Elite Coupe". [1]The Eclat Series 1 (1974–1980) used a 1973 cc 160 hp (120 kW) Lotus 907 Slant Four engine. Later cars (1980–1982) used a larger 2174 cc Lotus 912 engine. however. because of emission regulations modifications it still only produced 160 hp (120 kW). t did. however. produce more torque aInd thus improved the car's performance. Early cars either had a four speed Lotus gearbox or the five speed gearbox derived by Lotus from Austin Maxi components. Later cars used a Getrag five speed gearbox. Some cars were fitted with three speed automatic gearboxes. The Eclat had disc brakes at the front. and inboard drum brakes at the rear. Air conditioning and power steering were offered as options. In the final model year. a "Riviera" option was offered with a lift out roof panel. The car was well received by the motoring press. which praised the car's handling and grip. The fuel consumption was also considered reasonable at the time. in comparison with the larger and multi cylinder engines used in competitor GT cars. WHEN YOUR LOCKING ON THE PICTURES YOU CAN RECOGNIZE THAT THE CAR IS ALMOST IN A PERFECT NOT RESTORED CONDITION . THIS CAR CAN BE USED LIKE A DAILY DRIVER OR FOR THE COLLECTORS. TO THIS CAR EXIST ALL THE PAPER WORK FROM 1979 TILL NOW TO THIS CAR BELONGS A LOT OF SPEAR PARTS . THE OLD OWNER BOTH A BRAND NEW TURBO AND A AC COMPRESSOR . THEY NEVER WAS BUILT IN THE CAR. TO DRIVE IT DAILY YOU JUST HAVE TO CHANGE THE MANIFOLD GASKET !!!! THIS ONE IS IN THE SPEAR PARTS AND GOES WITH THE CAR . ABSOLUTELY NO RUST . CAR DRIVES GREAT AND THE AUTOMATIC TRANSMISSION SHIFTS SMOOTHFOR EVERY QUESTION. PICTURES . FELL FREE AND CONTACT ME DUE TO THE AGE OF THE CAR . SOME FEATURES THAT ARE WORKING NOW . MAY NOT BE WORKING OR STOP WORKING AT THE TIME OF DELIVERY . A MUST SEE . A MUST HAVE FOR A COLLECTOR !!!!!!!!!!!!!THIS CAR IS ALSO LISTED LOCALLY FOR SALE AND CAN BE REMOVED ANYTIME FROM THIS AUCTION WITHOUT ANY NOTICE. I CAN SHIP IT WORLD WIDEPLEASE DON T BID IF YOU DON T REALLY WANT !!!!!!!!!!!!!!!!!!!!!!!!!!!!VEHICLE IS SOLD AS IS ALL SALES ARE FINAL SO ASK ALL THAT YOU NEED TO KNOW BEFORE YOU BID !!!!!!!!!!!THANKS 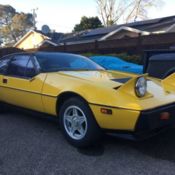 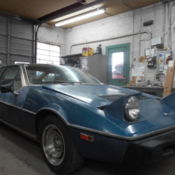 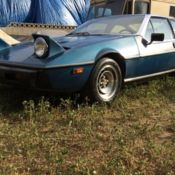 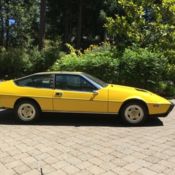 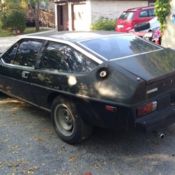 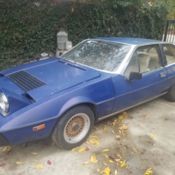 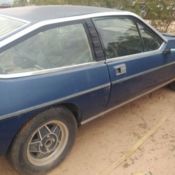 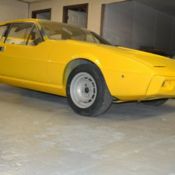 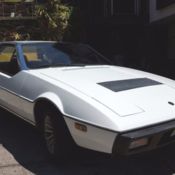 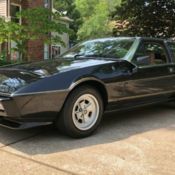