1989 Lincoln Mark VII Special BB Edition. Condition is Used. I purchased this in April, 2014 as a second Mark VII. The first one was more conservative whichwas sold on eBay a few weeks ago. I liked it so well, I felt a second one was in order to do all of mysummer driving and trips to the State of Delaware. However, I didn't want a look a like but rather something unique as this one is.At 81, I felt it was time to give them up as it was becoming a little more difficult to work on them. As you'll see in the last couple of pictures, a number of spare parts are includedin this transaction and are provided to a do it yourself.Over the course of my ownership, a number of things were done for general maintaince and some for necessity. A summary sheet and receipts are supplied as a part of the record.The fuel tank, pump, and filter were recently replaced, A/C system redone, windows tinted, window motors repaired(right one stops about 11/2" from bottom, radio replaced gives you some ideas.One of the major items had to do with the electronics. The Trip Meter, and EATC controller were replaced. The major one had to do with the Electronic Instrument Cluster. A while back, the odometer on this 3 part item was operating sporadically where I used the Trip meter to accumulate milage then add it to the erratic display and noted it in a small note book. Speed and Fuel worked fine until the later part of 2018. So, the work around was no longer an option and repairing was but not put on the urgent list. However, after the first Mark was sold, I decided to put more effort into this one and eventually found a used replacement. Installed it and it works fine. However, the milage on it shows 146460 or better than double of what I've logged (about 74500).The car rides and handles great and there's no leaks. No tears in the leather seats or cracks, etc. in the dash. No pits or rust in the chrome, but a little faded on the front bumper which shows an outline of what I believe was a deer siren. Sold as is where is.NOTE: The VIN# here rejected the same as my other Mark and eBay recommended putting 0000 in the VIN space and list the number here in the text. VIN# 1LNBM92EOKY668987. I can verify with the Title and Tag on the door via pictures but on request because I don't want to eliminate two of the ones shown now. 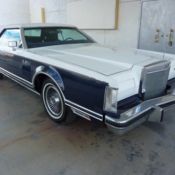 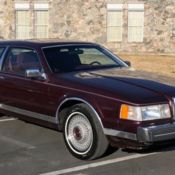 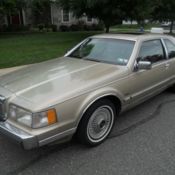 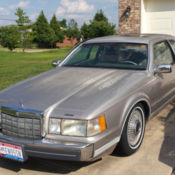 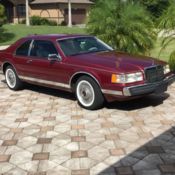 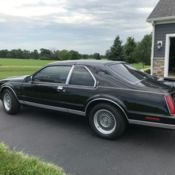 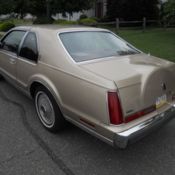 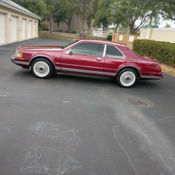 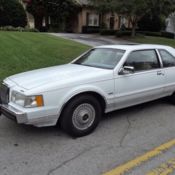 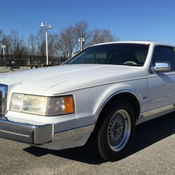