1965 Lincoln Continental Sedan
This car was sold new at Vance Wilson Lincoln - Mercury in Gladstone, Oregon. It was traded in after two years and sold to the gentleman I bought it from in 2018. The gentleman I bought it from drove it until 1978 when he parked it in his garage and it sat until 2018. I have service records from his ownership and use in the 60's and 70's. He parked it with roughly 96,500 miles on it. Included with the car is the original owners manual and service manual. When I purchased the car I immediately took it to my mechanic and had the following items addressed in order to get it running:
-new exhaust-new radiator-new fuel sender-new fuel tank-new fuel neck-new water pump-rebuild carburator-new belts-new plugs-new tires-fluids flushed and replaced-new pertronix electronic ignition kit-new air filter and fuel filter-new battery
The car now runs great but I am not an American car guy and I would like it to go to a new home where it will be painted and appreciated. It will definitely need paint, but I think the chrome will polish up and should be left original. The main issues with the car are the dents on the left front fender and surface rust peeking through the paint in various areas such as around the hood and near some rocker trim. The car is completely solid however, zero rust underneath.
Other small issues I have noted are a small area of fraying of the vinyl top stitching (not enough to warrant replacing the top as it is very nice), windows don't work unless you hold the bypass switch, slight groaning from the power steering, the tire shop put the balancing weights on the wrong side of the wheel so I cant put on the hubcaps until they swap sides. If I think of anything else I will add it. The car floats down the road and is very fun to drive.
If you need more pictures or have questions feel free to message me.
Buyer is responsible for arranging shipping. Payment is due within 3 business days. 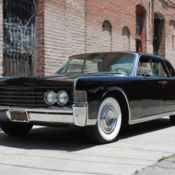 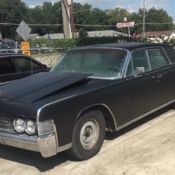 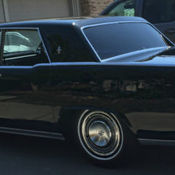 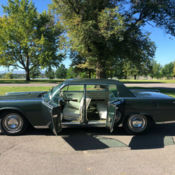 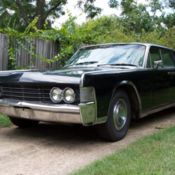 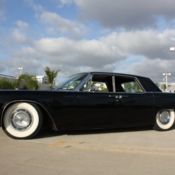 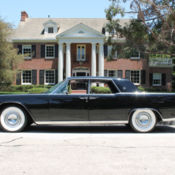 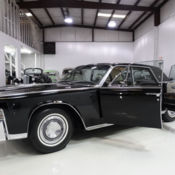 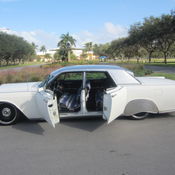 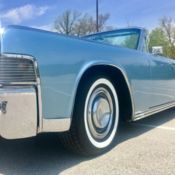