up for auction is a 1993 Lincolnmark VIII. pearl white, tan leather. 86000 miles. power everything and everything works including the A/C, heat, defrost and all climate controls. the car runs and drives good with no mechanical issues.one owner for the first 20 years. the body and under body is in good condition but the car is almost 25 years old and is not perfect. the air ride has been converted to a conventional suspension but it still rides very nice and there are no air ride warning lights displayed.the brakes work fine but the ABS light is on so the anti lock doesn'twork. it has a kenwood CD stereo in it and it will cut in and out at times. probably a wiring issue, i don't know, i didn'tput it in.the paint looks good and still shines good. no clear coat pealing but there are some scratches and some touched up spots but nothing major. it also has a minor oil leak. it won't leave puddles of oil in your driveway but it will leave a few spots. the tires are goodyear assurance and have about 50% tread left. there is one spot of rust in the drivers door jam and a dent in the passenger rocker panel below the passenger door. the dent is so far under the car its hard to notice. the door is not damaged. (see last two pictures)i point out these issues because most people that buy cars on ebay buy them unseen and i don't want anyone to be surprisedor disappointed. with all that said this is still a very nice car that you can hop in and drive anywhere. this car is not for sale locally and i willnot end the auction early. this is a no reserve auction with a $2700 opening bid. a $500 nonrefundable deposit is due via pay-pal 48 hours after end of auction. if balance is paid by cashiers check the car will not be released until check clears. if you need time to pick it up that is not a problem but it must be paid in full within 7 days. 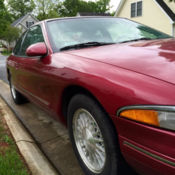 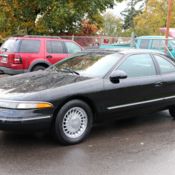 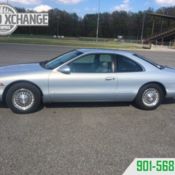 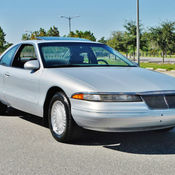 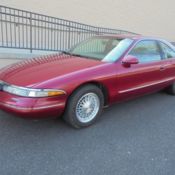 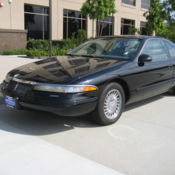 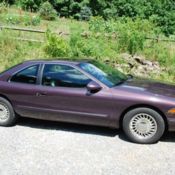 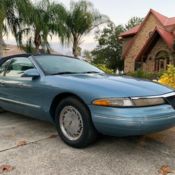 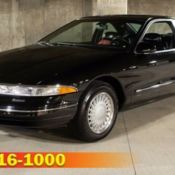 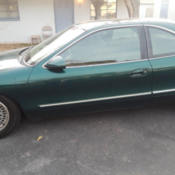